Sotol: The 100% organic Mexican distilled spirit you could be ordering soon

David Hammond, Food & Wine expert for the Chicago Tribune, recently published a piece in which he describes a new Mexican spirit known as “Sotol”, but not so “new”, considering that indigenous people of the northern state of Chihuahua, fermented sotol juice into a beer-like alcoholic beverage as early as 800 years ago.

Tequila, popular in margaritas since the ’30s or ’40s, has gotten a big boost in recent years, as premium — and lately artisan — versions have moved in. Its cousin mezcal recently has come into its own, with long lists of brands showing up on restaurant lists and with mezcalerias (bars that specialize in the spirit) spreading from a boom in Texas to other parts of the U.S. That includes Chicago, with Mezcaleria Las Flores and the upcoming Quiote by Dan Salls.

Now sotol, another Mexican spirit, is showing up here and there, though it’s still far from commonly available. Binny’s carries only Hacienda de Chihuahua. Flor del Desierto, another major brand, launches in Chicago and other U.S. cities this summer.

What is sotol? Sotol is a distilled spirit made from the Dasylirion wheeleri, Asparagaceae (commonly known as Desert Spoon in Spanish).

The word “sotol” comes from “tzotolin,” its name in Nahuatl, the language of the ancient Aztecs, and it refers to both the plant and the beverage made from the plant. Sotol was once thought to be an agave, the plant used to produce tequila and mezcal.

It wasn’t until the 1990s, according to Ricardo Pico, Hacienda de Chihuahua brand ambassador, that botanists concluded that sotol was not technically an agave but rather a dasylirion. Agave and sotol are, however, in the same plant order, Asparagales, which also contains vanilla, garlic and asparagus.

Henry J. Bruman, in his wonderful 2000 book “Alcohol in Ancient Mexico,” recounts the many alcoholic beverages that Mexican peoples produced from a wide range of wild plants, including saguaro, mesquite and sotol.

People in the northern Mexican states, such as Chihuahua and Durango, would sometimes eat sotol’s bulbous roots, which contain nutrients that can be converted to alcohol. Like tequila and mezcal, sotol is now produced by steaming or fire-roasting the root to release sugars, which are then mixed with water, fermented and distilled. 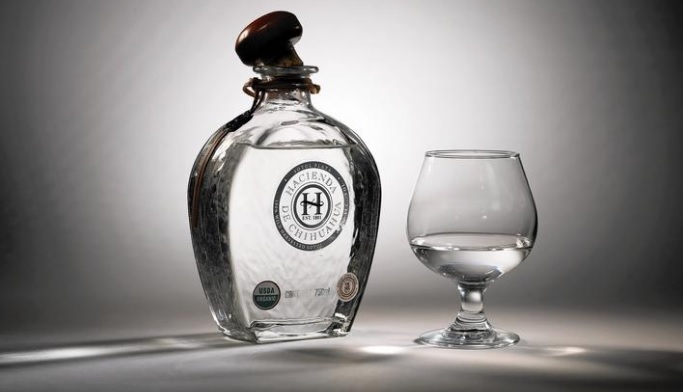