A recent survey of firms throughout Mexico found Yucatan rated as the safest state in which to do business, while Campeche and Quintana Roo also ranked in the top 10.

But the survey by the American Chamber of Commerce of Mexico revealed the overall climate for business security throughout the country was in need of improvement.

Meanwhile, security concerns in several Mexican states are triggering relocations or exits by as many as 31 U.S.-based firms.

AmCham says 10 member firms suspended their operations last year — for the purpose of relocating within Mexico — for reasons of insecurity, while six packed up and left, relocating either to the U.S. or Canada. Two more are in the process of leaving, according to AmCham’s 2015-2016 Business Security Report. 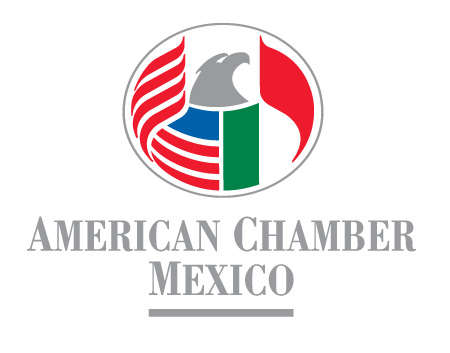 The report said security concerns arose due to crimes that included extortion, theft, attacks on transport trucks and aggression against employees.

Despite that, 62% of the 330 member firms polled said insecurity had not affected their level of investment in Mexico during 2015.

That figure was one of the highest ever tallied by the report, said national director of foreign relations Erika Quevedo, who explained that it reflected the importance of the Mexican market.

Given the insecurity, AmCham firms made investments in equipment, training and security devices, representing an annual cost of between 2% and 10% of their budgets.

For AmCham president Ernesto Hernández, “there’s unfinished business” with regard to insecurity because the problem negatively affects investors’ trust and business growth, putting employees and facilities at risk