CHICXULUB PUEBLO — The place where the town of Chicxulub Pueblo stands today was already inhabited by Spaniards and Mayas in 1549. This information is based on the discovery of an ancient document mentioning Spanish “Señor” Don Julián Doncel as “encomendero” of this place back in that year.

For a couple of hundred years, Chicxulub was part of the “Coast Partition” (Partido de la Costa), whose headquarters was Izamal. 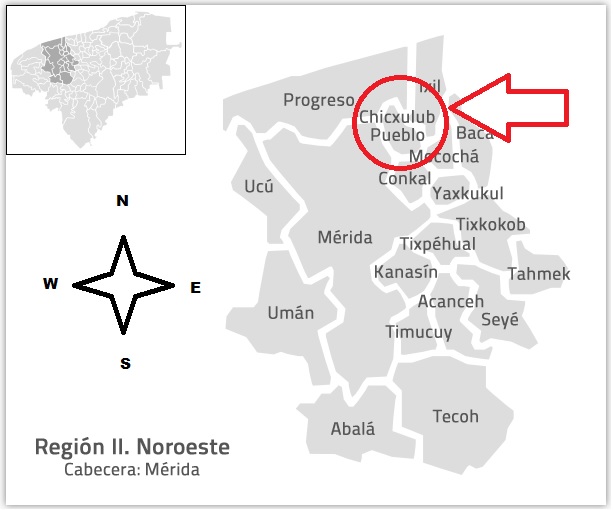 The municipal president of Chicxulub Pueblo, professor Guadalupe del Rosario Canto Ale, gave an interview to The Yucatan Times in which she described her town as a quiet community where crime rates are extremely low, and not any serious criminal activity has been recorded for as long as she can recall.

It is a safe and peaceful place where there is no problem for national or foreign tourists to visit; where even she walks the streets on her own day or night with absolutely no concern whatsoever.

The mayor also spoke of how the real estate development “Quintas Baspul” has sparked the town’s economy for the benefit of all its inhabitants in the last three years.

Guadalupe Canto noted that a large number of natives of Chicxulub Pueblo have found work in “Quintas Baspul” in various trades, such as gardeners, carpenters, plumbers, electricians, construction or domestic workers. 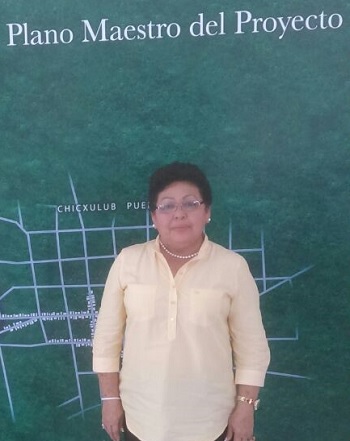 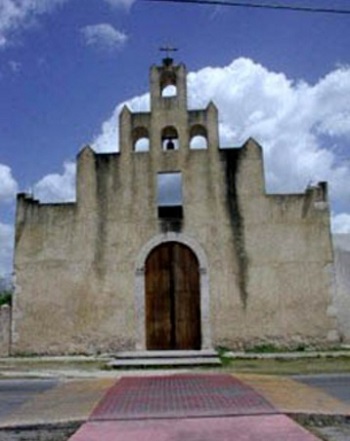 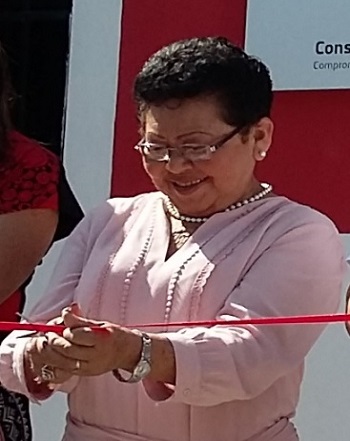 She noted that the closeness of this development to the town of Chicxulub Pueblo allows workers to go to work and return home in just a few minutes.

Therefore, the people make a better profit out of their income than if they were laboring in Merida or Progreso, because they do not have to pay for public transportation or extra meals. They can easily go back and forth from their working place to their home as many times as necessary during the day, and it only takes them 5 or 10 minutes.

In addition, when a resident of Chicxulub Pueblo works in Quintas Baspul, all his/her friends and relatives know where to find him/her. And since the town is only three minutes away, they can go to look for their family member anytime, in case of an emergency or an unexpected situation. 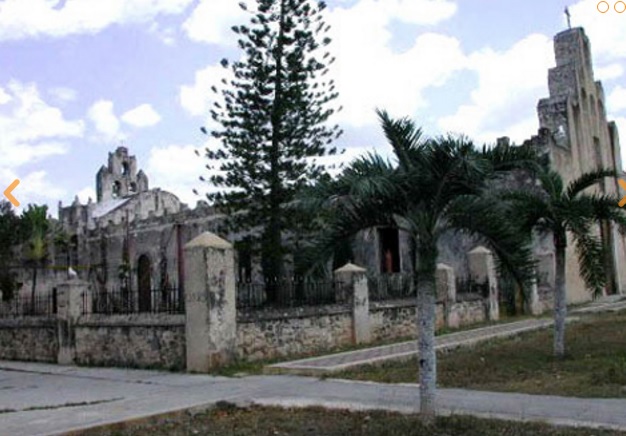 This greatly benefits the local community in different ways, because in many of the Mérida surrounding municipalities, family disintegration occurrs as people migrate to the city in search of a better job opportunity, and this often causes the abandonment of families.

According to mayor Guadalupe Canto, the Baspul workers from Chicxulub Pueblo have lunch and dinner with their relatives everyday, and they spend much longer quality time with their children.

She also underlined that 99% of these people, either walk or ride their bicycle to work, reducing air pollution, and allowing them to exercise and have a healthier way of life.

Chicxulub’s main plaza is just 600 yards away from Quintas Baspul main entrance, which absolutely has made this real estate development an integral part of the community.

The residents of Baspul also go shopping at the local stores for groceries and other items, which is obviously good for the local economy.

Professor Canto concluded saying that the community of Chicxulub Pueblo is made up of hard-working people, who give great importance to the family as a social nucleus, that have a deep respect for family values and that feel happy to see the progress that a development such as “Quintas Baspul” has brought to their town.

Interview by Alejandro Azcárate for The Yucatan Times.