CENTLA, Tabasco — Three men working for a polling firm have been rescued from a mob in southern Mexico that beat them bloody, the Associated Press reported.

The SIMO Consulting firm says in a statement issued Tuesday Aug. 9 that the three employees were conducting a poll in the town of Centla in the Gulf coast state of Tabasco on Monday night.

They were attacked by a mob that apparently mistook them for thieves. One was seriously injured before state authorities rescued them. 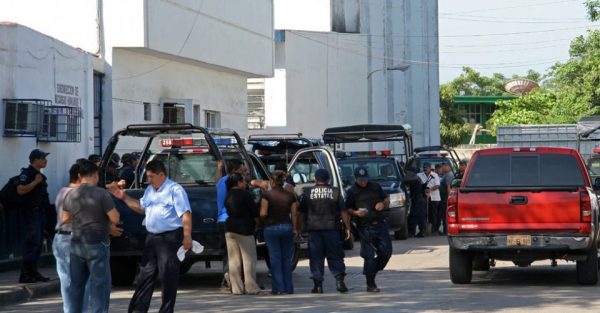 In October last year, a mob killed and burned two pollsters conducting a survey about tortilla consumption in a small town southeast of Mexico City.