Mr Gustavo Cisneros, CEO at Peten Seaside Community, agreed to grant an exclusive interview to The Yucatan Times, to explain in his own words what makes this project so unique and interesting for the foreign community.

TYT: How was the concept of Peten Seaside Community conceived?

GC: We started by making an exhaustive analysis of the Yucatecan coast, we saw that foreign people came to Yucatan, that they liked the beaches, and everybody is under the impression that there is a huge extension of shore, we have 350 km (217 miles) of coast in the state, but out of those 350 km, almost two-thirds of them are natural protected áreas. Either state of biosphere (Federal).

Besides, a huge extension of this shore has been inhabited for many years now, especially the Progreso – Telchac corridor.

But we noted that there were no developments specifically tailored for the Northamerican market. It was more like adaptations to the existing properties.

We saw that there was a higher concentration of foreigners in the Progreso, Chelem and Chuburna beach communities.

A few small projects were built with this market segment in mind, some of them successful (some of them not that successful), specifically designed for this growing market.

But Sisal has a lot of competitive advantages over other beach locations, first of all, it is near the City of Merida and the international airport.

In second place we detected a great potential as a natural attraction, with 18 km  (11.2 miles) of coast, with pristine waters and white sand beaches, without the problem that other coastal towns in Yucatan have, the fact that people started to build right in front of the water, destroying what we call “the first beach dune”, which is an important part of the ecosystem. 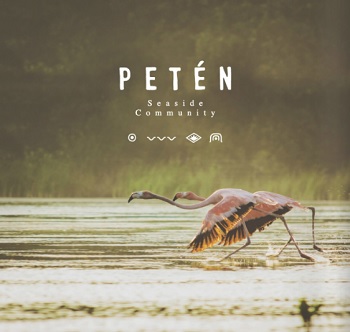 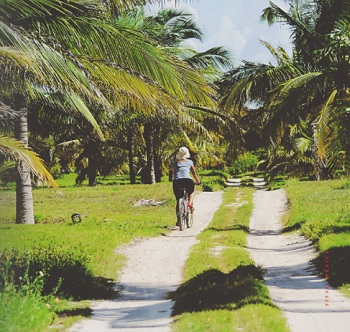 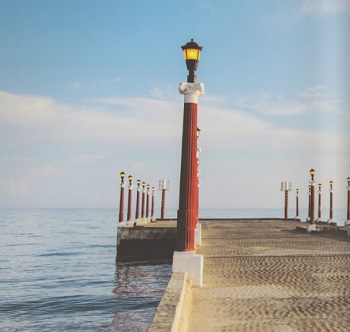 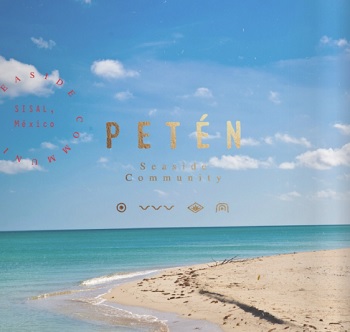 So we thought that, to own a beach front property does not mean that you have to build on top of this beach dune, that is a vital part of the environment. We conceived the idea of building a sustainable, integral community that lets the ecosystem live, and allows you to interact with it in three different levels.

Also, this extension of land was in hands of just a few landowners, which was a good thing because it was not over-populated. Besides, Sisal is a relatively small community of approximately 1,800 residents.

Another great thing about Sisal is the highway that links it with Merida. Previously, motorists had to pass through three towns to get to Sisal, but with the new road, you bypass two of the three towns, you just go past Hunucmá, and then you get to Sisal in a straight line.

So, nowadays you can get to Sisal in less than one hour.

But, getting back to the “Integral Community” part, in the year 2009 we hired a group of American specialists to validate if the location had the actual potential of becoming a “Second Home” destination for the Northamerican market.

The first thing that this group of experts noticed was that Sisal was really close to Merida, and that is obviously very important because Mérida boasts all the necessary elements that American or Canadian people need to feel comfortable (International airport, shopping malls, medical facilities, etc.).

But what was most interesting for them, was the fact that Sisal offers three great “water features”:

It is worth mentioning that there used to be a shrimp farm in that spot, so some of those small lakes and lagoons were expanded in order to grow the shrimp there.

And that was how we ended up with these three levels I was talking about:

This was the first and most significant competitive advantage over other beach communities in Yucatan, detected by this group of specialists.

Keeping that in mind, we started to design the Project according to the needs of our target market.

The size of the bathrooms, showers and closets, ceiling height, the shape of the kitchen, size of windows and rooms’ distribution, along with other elements that are typically Yucatecan that give the units an original touch and warmth, everything was conceived with the foreign market in mind.

That is how the Peten Seaside Community concept was born. 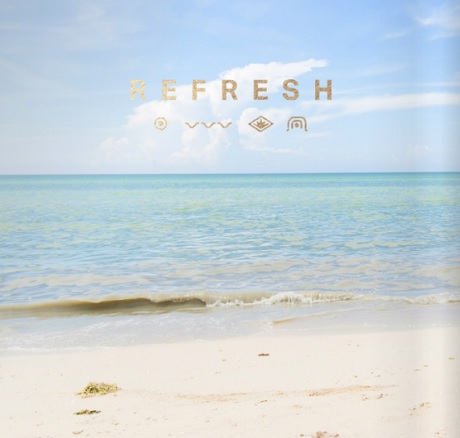 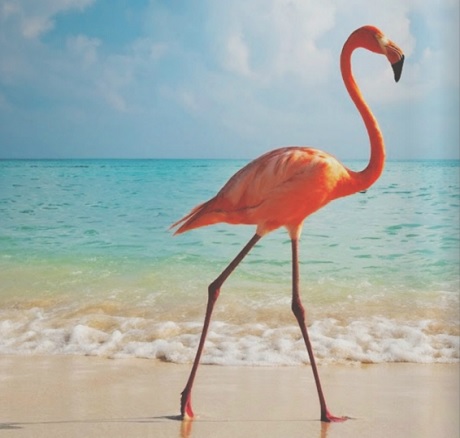 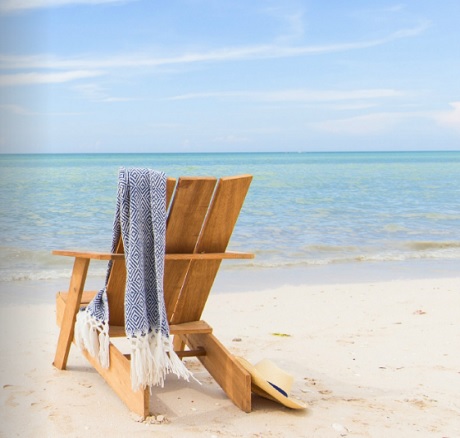 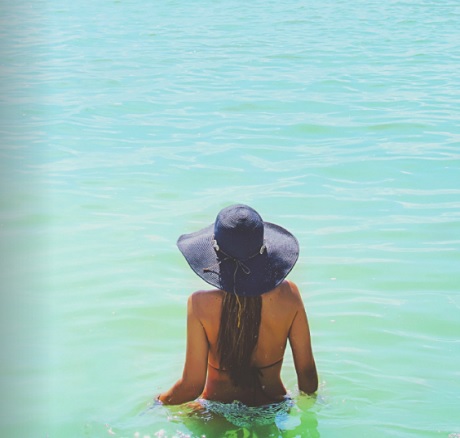 Additionally, a real estate company established in Sisal a number of years before we arrived, and that company developed a big piece of land there, selling 90% of those lots to American and Canadian people.

Nowadays in Sisal, we are looking at a foreign community with people from more than 15 different nationalities owning property in the area. Even when most of them are from the US and Canada, there is a number of British, Italian, and German residents that have bought properties in Sisal.

And without neglecting the lifestyle in Progreso or Chelem, these people have found a much more quiet, exclusive and harmonious way of life in Sisal, with more space between properties, where they go out for a walk along the beach or drive on the roads to get to downtown Sisal, in a much more relaxed atmosphere, that gives them the feeling of being part of a community.

Of course Sisal is a place full of history, with hundreds of years of being an important port for the state of Yucatan.  Besides, in the year 2013, the town went through a process or remodeling of its colonial buildings, underground wiring was implemented, the main dock also went through a remodeling phase, and it is very pretty, to be honest.

So the idea is that the people who acquire property in Sisal, can feel as part of this important historical site, get involved in the everyday life of this port, and in the different educational, social and cultural programs that have been implemented to improve the way of life of the locals; such as home maintenance programs, English lessons and tourism related activities that could help the people of Sisal to have a better paid job, and therefore a better way of life for them and their families without having to leave their hometown community.

To be continued in part II