By Yucatan Times on August 16, 2016
With growth of 30 percent in 2015, Mexico is positioned as the second country in retail trading generated via the Internet in Latin America, according to the Linio site.
Notimex reported that as part of its fourth anniversary in Mexico, the online shopping platform notes that sales of $1.67 billion USD worldwide were generated only in 2015, with Brazil, Mexico and Argentina at the head of the regional market.

It reports that according to a study by the e-Marketer consultancy, in 2015 sales of $5.7 billion US dollars were made in the country, 30 percent more than in 2014, and it foresees that by 2019 the transactions will rise to $13 billion USD.

The firm said in a statement that through its platform sales have been tripled in the last three years, while the portfolio of products to be offered has grown 500 percent with eight million products in the region.

Mexico provides 40 percent of sales for the site that has 26 thousand sellers around the world, while Brazil is the first in the regional market with $19 billion dollars in sales in 2015. 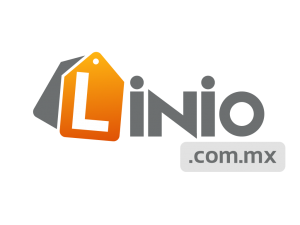 Nicolas Araiza, the director of Linio operations in Mexico, said the key to the company’s growth is to adapt the e-commerce market and the Mexican consumer.

“In the last year we grew almost four times our volume of 2013 and in the same period we lowered the average delivery time nationwide, from 11 to two days,” the executive said.

In his view, the e-commerce is increasing due to the confidence generated in the consumer with the payments implementation on delivery and “little by little migrating to pay by credit card.”

To celebrate four years in the Mexican market, Linio gave offers and special discounts on its website.