Donald Trump “would be the most reckless president” in U.S. history

BBC.com reported on August 8, that an open letter signed by 50 Republican national security experts warned that party nominee Donald Trump “would be the most reckless president” in US history.

The group – which includes the former CIA director Michael Hayden – said Mr Trump “lacks the character, values and experience” to be president.

Many of the signatories had declined to sign a similar note in March.

“None of us will vote for Donald Trump,” the letter states.

The letter comes after a number of high-profile Republicans have stepped forward to disown Mr Trump. 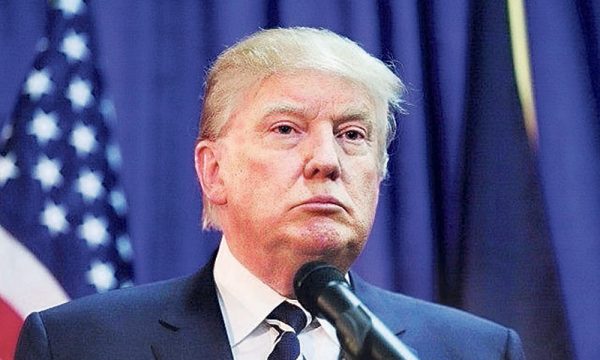 Mr Trump has broke with years of Republican foreign policy on a number of occasions.

The candidate has questioned the whether US should honour its commitments to Nato, endorsed the use of torture and suggested that South Korea and Japan should arm themselves with nuclear weapons.

“He weakens US moral authority as the leader of the free world,” the letter read.

“He appears to lack basic knowledge about and belief in the US Constitution, US laws, and US institutions, including religious tolerance, freedom of the press, and an independent judiciary.”