The incident occurred around 6 pm, and about 12 agents of the Ministry of Public Security had to jump in to regulate traffic at the site.

This event took more relevance after photographs of the state Secretary of Public Security, Luis Felipe Saidén Ojeda, started circulating on social networks. The unsual fact was that the Secretary “in the flesh” was directing traffic along with other police agents at that point. 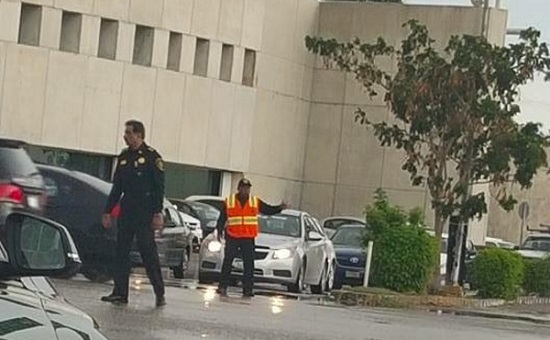 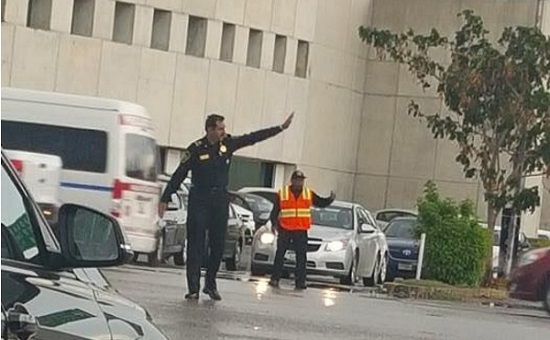 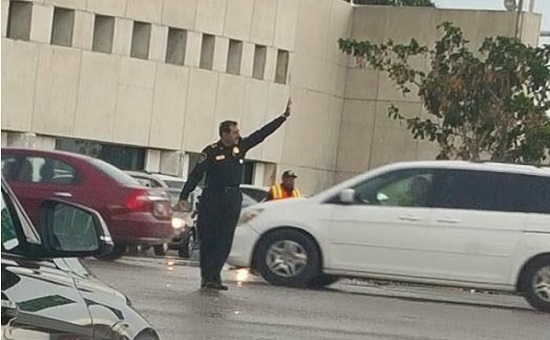 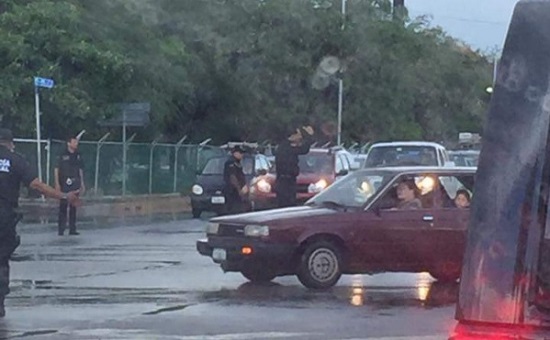 The photographs of our state police commander-in-chief went viral on social network platforms such as Facebook, Twitter and Instagram, and he became victim of jokes and criticism, even though most people praised him for his dedication and lack of arrogance while fulfilling his duty.