People all over Yucatan are playing Pokemon Go

Have you noticed a lot of people walking around at night while watching their phones?

Pokemon Go, the new APP by Nintendo and Niantic is also raising its popularity in Yucatan. People all over the state are walking everywhere to catch as many Pokemons as they can.

Pay some attention, and you’ll notice a whole bunch of people gathered in places like parks and monuments with their phones in their hands.

Just the other day, I saw about 20 people in San Juanistas, the Campestre park, playing at 11:30pm. Some came with their dogs, some stayed in their cars, etc. I even saw a guy wearing a Pokemon cap, just like in the games.

The same happens in other places, such as Las Americas Park, where there are lots of people in groups looking for Pokemons in the Mayan fountains and near the marquesita stands or the Concha Acustica. 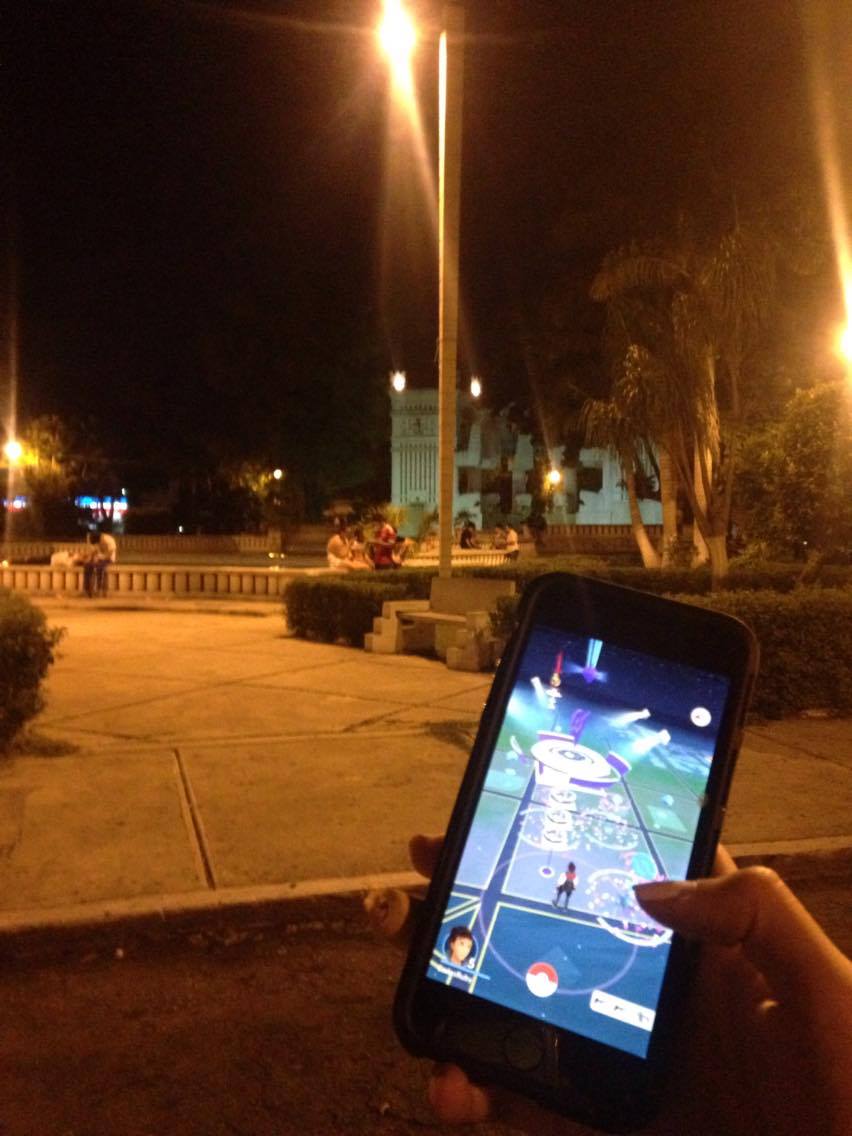 The thing is, the app has yet to be officially released in Mexico. All of these people were playing with accounts from Australia. Now imagine the day the app officially launches here.

Now, even in Yucatan there is a special way to play this game:

All I have to say is that as long as you pay attention to your surroundings and respect other players, you will have a great time playing this amazing game, making new friends and enjoying the beautiful Yucatan. Go and catch ‘em all!

Story and photos by Guillermina Santana for TYT