Plummeting economies in Venezuela and Brazil are expected to drag Latin America into negative growth again this year, the U.N.’s Economic Commission for Latin America and the Caribbean reported Tuesday July 26.

For its part, Mexico is projected to grow by 2.3 percent.

The commission projected a 0.8 percent slide in the region’s overall gross domestic product for 2016 , a bit worse than last year’s 0.5 percent dip. 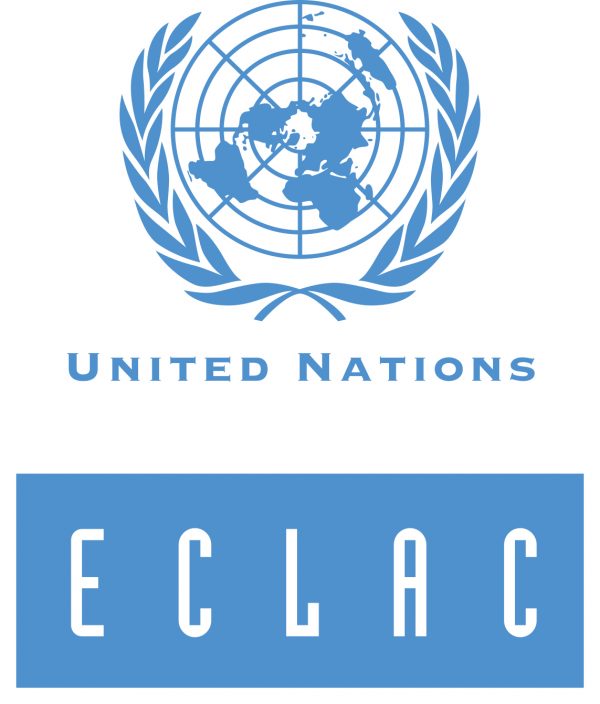 The worst performers are expected to include troubled Venezuela, with an 8 percent contraction, and Brazil, down 3.5 percent. The commission forecast a decline of 2.5 percent for Ecuador and Trinidad and Tobago and a 1.5 percent dip in Argentina. It said South American economies overall will likely shrink by 2.1 percent due to reduced internal and global demand for their products and deteriorating terms of trade: costlier imports and cheaper exports.

Low petroleum prices have hit especially hard in Venezuela, which has failed to diversify its economy away from near total dependence on oil exports.

Low fuel prices, however, are helping Central America, which is expected to see 3.8 percent growth, partly due to growing internal demand and increased remittances from abroad.

The Caribbean is projected to experience a 0.3 percent slip.

The region’s best performers are expected to be the Dominican Republic with 6 percent growth and Panama, rising by 5.9 percent. Nicaragua and Bolivia are forecast to grow by 4.5 percent and Costa Rica by 4.3 percent. All were at the top of last year’s growth statistics as well.

Mexico is projected to grow by 2.3 percent and Colombia by 2.7 percent.

The overall slide across the region is likely to mean greater urban unemployment, which could rise to 8.1 percent this year from 7.4 percent in 2015.