MEXICO CITY — Leaders in organizing conferences, conventions, corporative events and incentive trips, will gather in the IBTM Latin America, a meeting to be held September 7-8 at the Banamex Center in this capital.Among the attractions of this seventh edition in Mexico, in which more than seven thousand industry professionals are expected to attend, there is a space called the Hosted Buyer, where guest buyers will have a schedule with personal appointments with suppliers of their choice.

The meeting will feature the participation of 500 domestic companies and Aruba, France, El Salvador, Panama, Argentina, Guatemala, Costa Rica, Honduras, Puerto Rico, Czech Republic, United States, Canada and the Dominican Republic, as well as Lima, Peru, who will act as Guest of Honor.

According to the organizers, the selection of the venue for this edition was made based on the fact that Mexico has become one of the main destinations for the tourism industry meetings worldwide for its varied tourist offer ranging from avant-garde and colonial cities, to archeological sites and beaches. 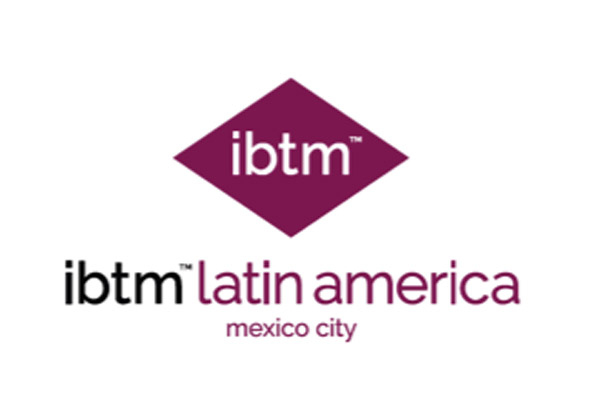 Proof of this is that according to the analysis of the International Congress and Convention Association (ICCA), Mexico moved up one spot in the 2015 ranking in the top 10 destinations throughout the Americas to organize events, standing on the number four site, behind United States, Canada and Brazil.

In addition, the tourism industry meeting generates annually more than 24 thousand 900 million dollars in Mexico, representing about 1.5% of gross domestic product (GDP) according to an Economic Relevance Study of 2016 from the Tourism Ministry.