The sustained growth in tourism that Mexico registers is one of the factors that has driven the growth of Expedia, the online travel agency, in Latin America, which recorded increases of 30 percent annually.

In an interview, Julie Kyse, vice president of Transportation Services for Expedia Partners in America, Europe, the Middle East and Africa, said that despite the low growth in the region, Mexico maintained a good trend and is still growing.

“Generally I see a very positive growth for Mexico; there are new airlines coming to the sector, such as Alitalia a few weeks ago, and soon All Nipon Airways, things that will increase the entry of visitors,” she said.

She also said that with projects like the new Mexico City International Airport, it will detonate growth in tourism, but is to be seen whether there will be more opening for domestic or international flights. 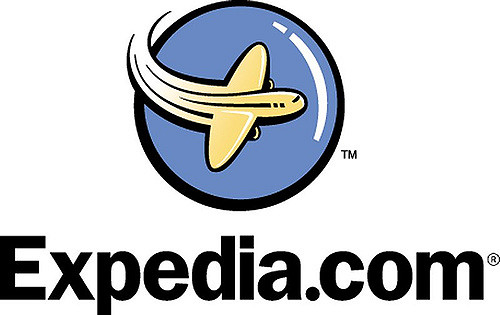 In this regard, she stressed that Mexico is the main destination for the United States and one of the most important for Canada, so that the sector will continue growing because it has many destinations to offer.

In international travel, she added, the average cost is $450 dollars for lodging and tickets, mainly to destinations in the United States such as New York, Miami, Las Vegas and border cities.

Expedia invests around 500 million dollars worldwide in technology to improve their platforms and help users to choose more quickly and easily a trip.

Currently, the company has 450 thousand visitors per month and a presence in 75 countries, with a 1.5 million opportunity of accommodations in various destinations and more than 18 thousand employees worldwide.