Medical tourism is developing into an important economic engine in Yucatan, and three experts on this phenomenon participated in a discussion Thursday June 30 in Merida.

Attending the event at Hennessey’s Irish Pub on Paseo de Montejo were about 20 local medical doctors and dentists, including surgeons, opthamologists and other specialists. 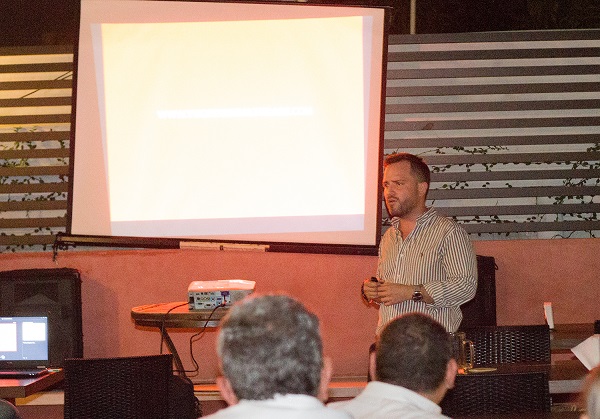 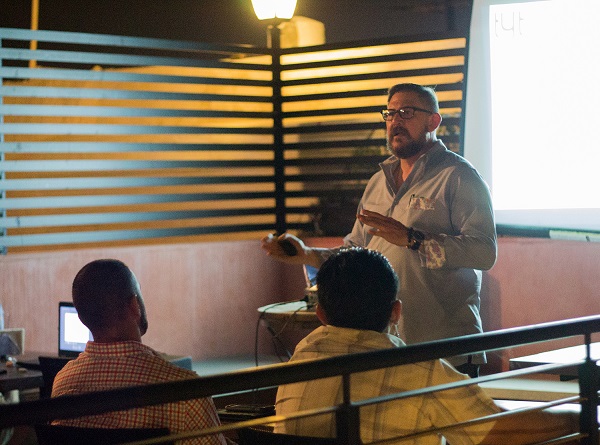 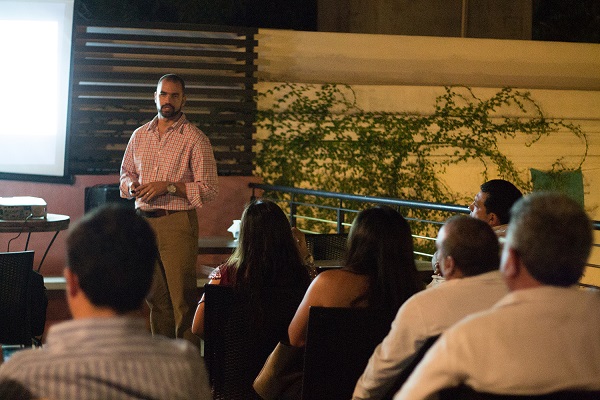 Greene noted that about 7 million people travel annually outside their home country for medical treatment. For residents of the U.S. and Canada, Mexico is the leading destination, mainly because treatments are cheaper. For U.S. residents, the costs average 30 percent less than in their home country, he said.

Urioste said since he took over the The Yucatan Times four years ago, he has studied the shift of migration patterns between Mexico and its northern neighbors, with many U.S. and Canadian citizens now migrating south to become temporary or permanent residents of Mexico.

Greene said The Yucatan Times, the leading English language news website covering the Peninsula, has become an important partner for SEFOTUR in promoting medical tourism, through its news coverage and advertorial articles on the subject.