International Aeronautical Congress to be held in Mexico on September

In order to promote partnerships and cooperation in the space community, the International Astronautical Federation decided to create a Forum. And this year’s edition will take place in the city of Guadalajara, Jalisco, Mexico.

On 27 September 2013 at the 64th IAC in Beijing, China, the IAF General Assembly convened and voted for Guadalajara, Mexico, to be the host city for IAC 2016.

Under the slogan: “Making space accesible and affordable to all countries“, the International Astronautical Federation Forum will welcome hundreds of scientists, enterpreneurs and visionaries such as Elon Musk.

Musk says he will lay out his plans for a city on Mars (talking about making space available and affordable to all countries), at the International Astronautical Congress (IAC) in Guadalajara, Mexico this September. “I thought that would be a good venue to describe what we think would be a good approach,” he told The Observer shortly after the latest SpaceX mission to the International Space Station.

“Something that would be effective for establishing a city on Mars. I think it’s going to sound pretty crazy,” Musk about his Mars plans. “So it should at least be entertaining.”

Musk believes the key to becoming a multi-planet species is developing reusable rockets. “That really is the fundamental breakthrough needed to revolutionize access to space,” he says on the SpaceX website. The first stage from the latest space mission was recovered successfully aboard a drone ship floating in the Atlantic down range from Cape Canaveral. It was the first time a rocket has been recovered at sea.

Last year, a first stage was able to land successfully back at Cape Canaveral following a launch. But being able to recover a rocket down range is critical because larger rockets carrying heavier payloads cannot store enough extra fuel to navigate back to the point of origin. Musk says reusable rockets will slash the cost of space travel by 1/3.

Colonizing Mars is only logical, Musk says. “It’s a fundamental decision we have to make as a civilization,” he told a reporter in Hong Kong recently. “Mars is the next, natural step. In fact, it’s the only planet we really have a shot at establishing a self-sustaining city on.” Until the conference in Guadalajara, there won’t be any specifics about how exactly colonization would take place. There are only rumors and speculation on the internet, including hints about a large spaceship known as the Mars Colonial Transporter capable of carrying dozens of intrepid interplanetary explorers to the Red Planet. 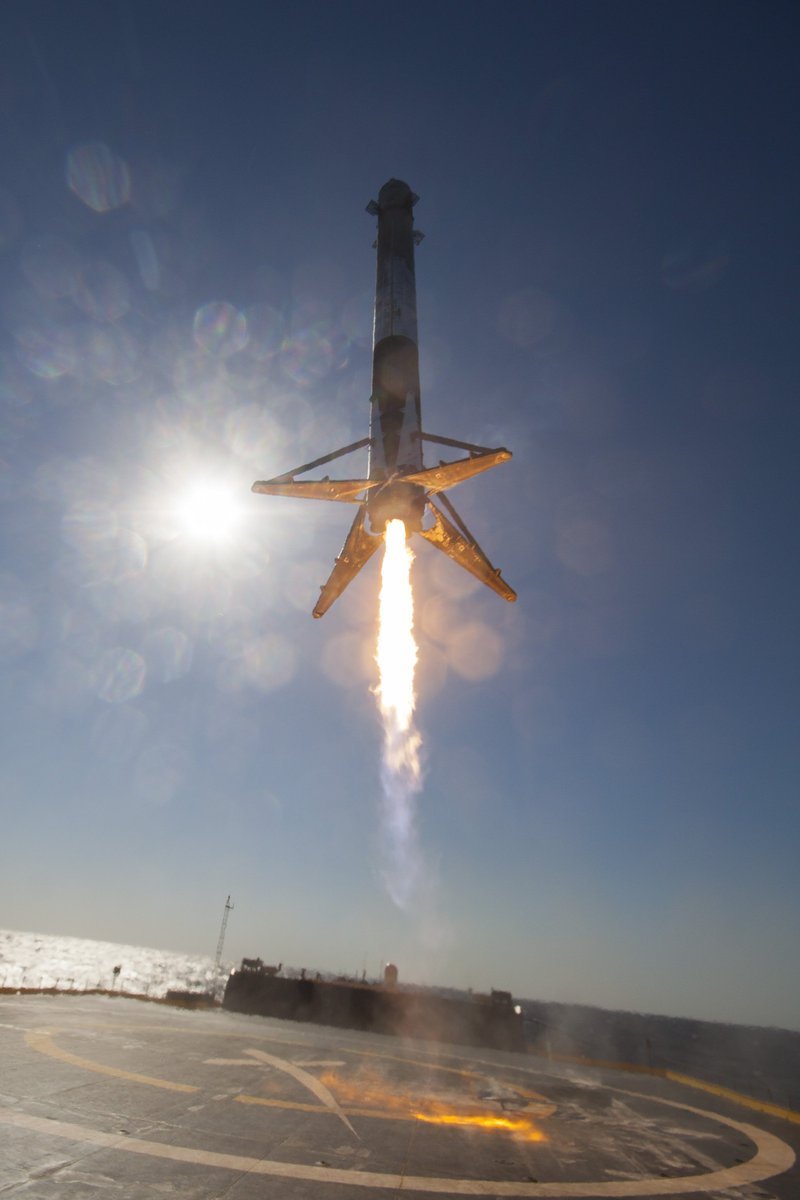 But young people won’t have to wait 50 years for Musk’s Martian vision to come to fruition. Lockheed Martin has converted an ordinary school bus into an interactive, alternate reality experience. Inside the vehicle with its blacked out windows, students get to pretend they are driving across 200 square miles of Mars. It’s all part of Lockheed Martin’s Generation Beyond initiative, which aims to “inspire the next generation of innovators, explorers, inventors and pioneers to pursue STEM careers.”

Lockheed says the virtual reality experience was created by using the same software as “the most advanced video games.” The bus is scheduled to tour the US to give students from different regions a chance to try it out. Lockheed is also providing a free deep space curriculum to all middle school teachers. It has released an app that sends provides real time Mars weather reports to anyone who wants to know the current climate conditions on Mars.

Between Musk and Lockheed, young Americans may soon begin thinking of traveling to Mars as a sensible, normal thing to do. How far we have come in a very short time. 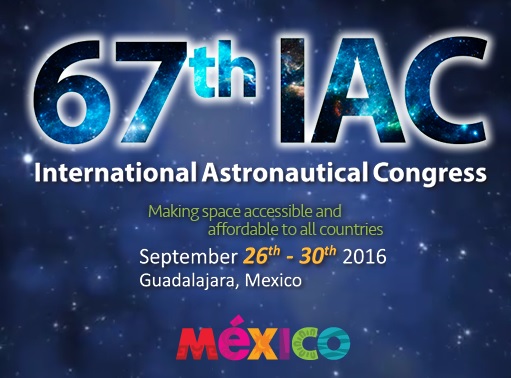