Flat beverages are helping overall sales at Coca-Cola Co. and PepsiCo Inc. stay fizzy in Mexico despite a tax on sodas, Reuters reports.

As Mexico moved toward implementing a soda tax to combat soaring rates of obesity and diabetes three years ago, the beverage industry fought back hard, warning that sales in the world’s No. 2 consumer of sugary drinks could take a hit. 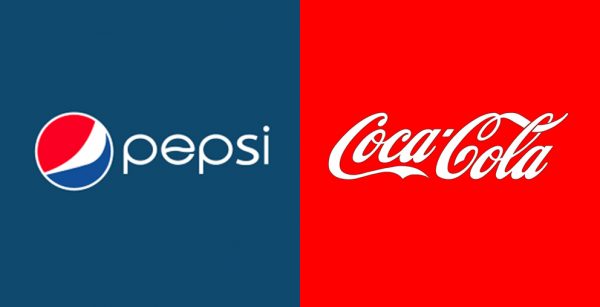 But more than two years later, PepsiCo and Coca-Cola have found ways to prosper in Mexico thanks to alternative beverages and resilient demand, a Reuters review of corporate filings and executive comments shows.

On Thursday, PepsiCo Chairman and Chief Executive Indra Nooyi described the nation, the biggest for net revenue after the United States, as “one of the brightest stars” in Latin America amid turmoil in Venezuela and Brazil.

“We feel good about our business in Mexico,” she said in the company’s second-quarter earnings call.

PepsiCo’s shares popped to record highs on Thursday after its earnings of $1.35 a share beat analyst estimates.

After the tax was implemented in January 2014, beverage sales volumes declined for one quarter in Pepsi’s case and two quarters for Coke.

Since then, both have posted consistent growth in volumes in Mexico. Coca-Cola and PepsiCo both declined to comment.

Growth in other drinks the companies produce, like bottled water and juice, has contributed to that resilience. General economic growth in the country has also helped.