Yucatán to export 10,000 guayaberas monthly to the U.S.

Twenty eight companies dedicated to the manufacture of guayaberas in the state of Yucatán, will export 10,000 monthly units to the U.S. states of Florida, Texas and California, starting next month.

According to the National Chamber of the Clothing Industry (Cámara Nacional de la Industria del Vestido: CANAIVE), the exportation of these items, representative of the Yucatecan and Mexican cultures, was achieved due to the added value these guayaberas offer to consumers.

Twenty eight local factories have obtained their certify of origin granted by the state of Yucatan, and the “Así es la Guayabera, así es Yucatán” certification. 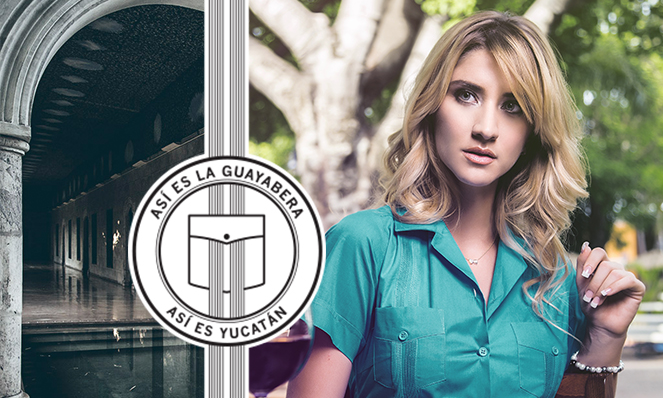 Pedro Góngora Medina, president of the National Chamber of the Clothing Industry, said that the guayabera is becoming a popular clothing item not only in Mexico and the United States, but in other countries as well.

In the last two years, the guayabera has passed through a process of transformation in its style and design; and therefore, this once traditional garment has now evolved into a modern clothing item that has gained the preference of the younger generations, and is actively competing in international markets such as the US,  Canada and Europe.