Each year, the municipalities of Nanacamilpa and Españita, in the state of Tlaxcala, an extraordinary luminous show produced by thousands of fireflies resembling sparklers takes place every summer. This event happens deep inside the dense “oyamel” woods of the state of Tlaxcala.

The luminescent natural phenomena occurs during the mating period of the insect providing thus an extraordinary natural ceremony.

The lower slopes of the Popocatepetl and Iztaccihuatl volcanoes are home to a large population of fireflies that arrive each year to mate. As night falls, the female fireflies signal to the males, lighting up 200 hectares like a magical Christmas scene. 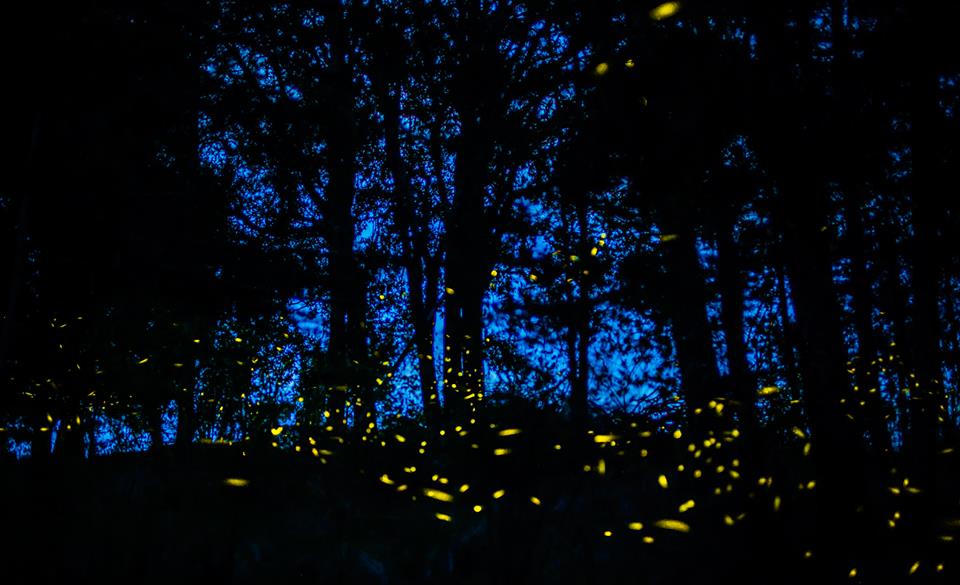 The fireflies arrival has become a tourist attraction in recent years with over 50,000 people visiting the forest reserves outside of Mexico City to witness the night time illumination of the forest as the insects attract their mates from June until August.

Forget your cell phone and any other distraction, you will lose all communication with the outside world and will be sitting there, in the middle of the forest, enjoying the afternoon and anxiously waiting for the night to fall and the forest to light up creating a marvelous postcard with a spectacle of naturally synchronized lights. 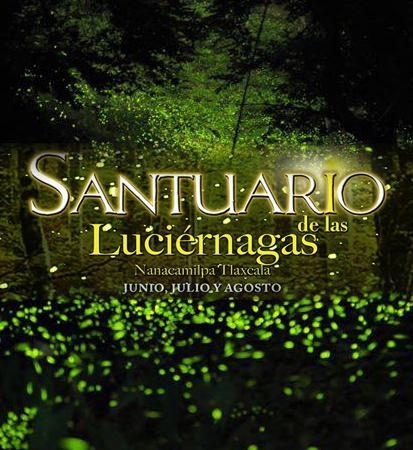 Aztecs referred to the fireflies as tiny lights of truth in a world of ignorance, according to the late entomologist Charles L Hogue. Perhaps the Aztecs were also predicting the lasting enigma of the popular insect.