Mexico’s central bank is expected to raise its key lending rate on Thursday in a bid to support the peso, which has been battered by global markets, amid heightened concerns that currency weakness could hit inflation.

The central bank is due to announce its decision at 1 p.m. local time in Mexico City, Reuters reported.

According to the median expectation of 21 analysts surveyed by Reuters, the Banco de Mexico is expected to raise its benchmark interest rate by 25 basis points to 4.00 percent.

In the past two sessions, the peso regained much of the ground lost after Britain’s shock vote to leave the European Union last week and as yields on Mexican interest rate swaps fell as investors cut bets on an aggressive half-percentage point hike by Mexico to prop up the currency.

Economists think policymakers could lift interest rates to prevent peso losses from hurting the outlook for inflation, even though the annual pace of consumer price gains is running below the central bank’s 3 percent target and the economy is sluggish.

“If they don’t raise the rate, we could see the peso weaken,” said Salvador Orozco, an analyst at Santander, one of the banks expecting a quarter-point hike. “If they do raise by 25 basis points, the peso could stabilize.” 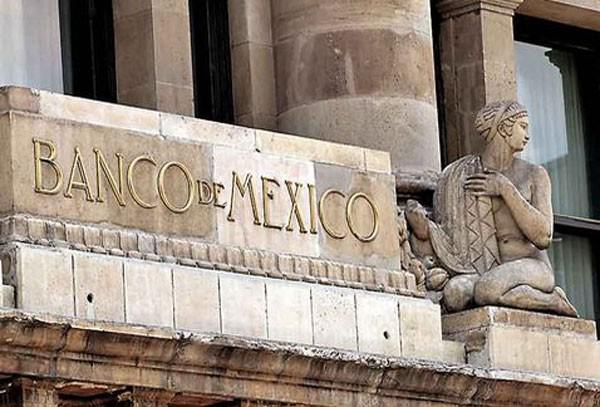 Policymakers fear that peso losses could drive foreign holders of local currency debt to dump bonds, which could lead to a stampede for the exits that would hammer the peso and raise the risk of an impact on inflation.

Mexico’s peso slumped more than 7 percent in May, its worst monthly loss in four years, and last week’s Brexit vote drove the currency to a record low of 19.5225 per dollar in a bid for safety.

A similar tumble in the peso in February led policymakers to hike interest rates by 50 basis points and to directly intervene in the foreign exchange market for the first time since 2009.

But the peso has rallied back more than 5 percent from the record low hit on Friday and closed on Wednesday at 18.48 per dollar, well below the 19 per dollar level that appears to make policymakers nervous.

The swap market suggests investors are divided on whether the central bank will hike or hold, with a slightly higher probability for a 25 basis point rise.