The American expat community in Yucatan got an early start to the July 4 weekend on Thursday June 30, when the U.S. Consulate hosted a cocktail reception at the Hyatt Regency Hotel in Merida.

Several hundred Americans and Yucatecans joined in the afternoon celebration of American Independence Day in a Hyatt ballroom decorated with hundreds of tiny American flags. The ballroom was ringed with the flags of the 50 U.S. states. 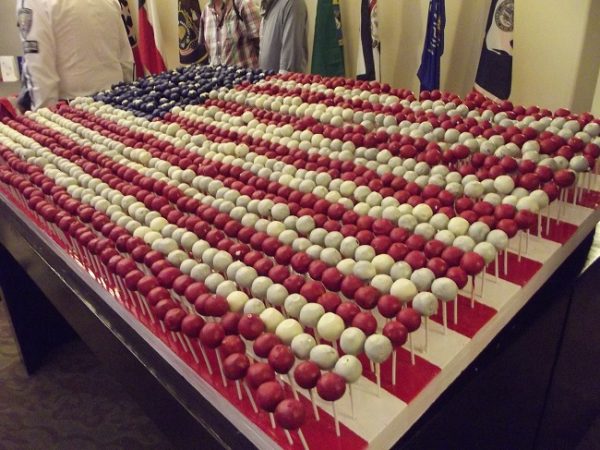 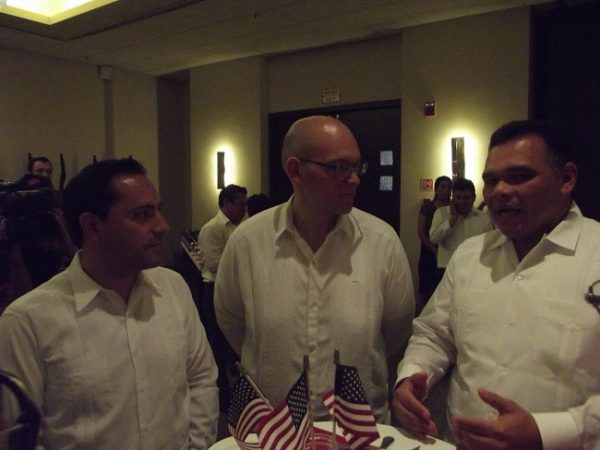 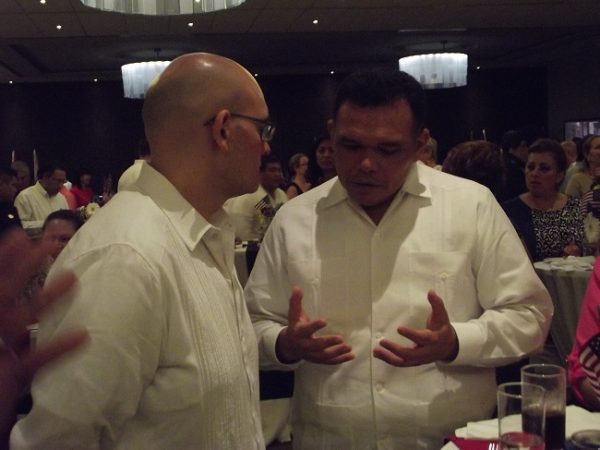 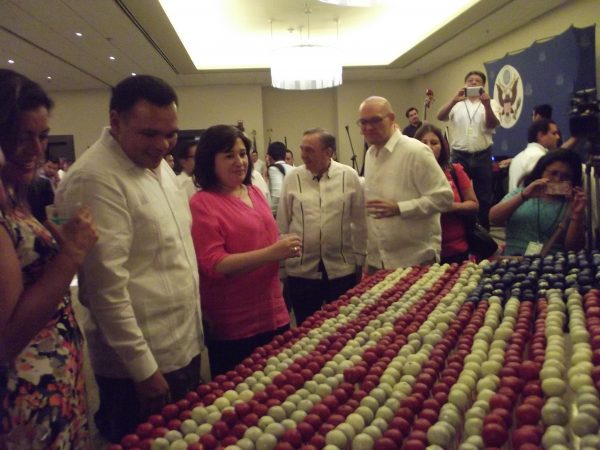 A speech in Spanish by Consul General David Mico was the centerpiece of the afternoon’s activities. Yucatan Gov. Rolando Zapata Bello and Merida Mayor Mauricio Vila Dosal were among other dignitaries who attended the event.

For highlights of Consul Mico’s speech, which touched on themes of U.S.-Mexico cooperation in the current “turbulent times”, please visit The Yucatan Times on Friday July 1. 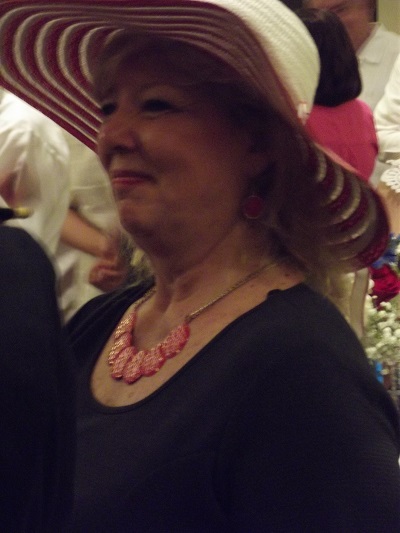 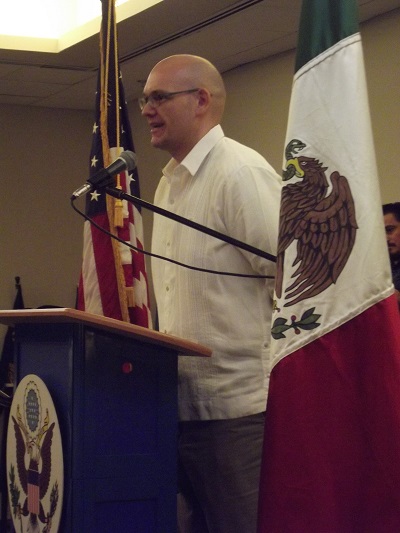