The makers of Budweiser are capitalizing on the growing popularity of imported beer with the latest addition to their portfolio.

The beer giant will first roll out the new cerveza across 10 states with advertising in Spanish on TV, print and online.  In addition to attracting new consumers who favor beers like Corona, AB InBev is hoping Hispanic consumers will be excited the classic beer is now available in the states.

“We know they know this brand, and in many instances, they grew up seeing this beer or they used to drink it and then they moved to the U.S, or their parents moved to the U.S., Jorge Inda Meza, marketing director, West region for Anheuser-Busch, announced in a statement. “It’s a special memory and finally they can drink it again.”

In the U.S., two of the fastest growing beer brands are Mexican imports—Dos Equis and Modelo. 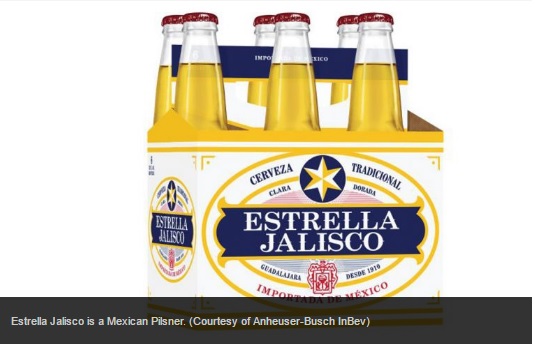 According to Fortune, the introduction of Estrella Jalisco is unlikely to hinder the explosive growth of other imports – but may lure some drinkers away from “American light lagers that are similarly low in alcohol content.”

Estrella Jalisco, which at 4.5 percent ABV is on par with Corona, is now available in California, New Mexico, New York, Texas and several other states by the end of this month.