Southwest Airlines CEO Gary Kelly said the company plans to expand its service to Mexico under a revised bilateral agreement with the U.S. that was ratified by the Mexican Senate last week.

“This is major progress and certainly welcome news,” Kelly said in a message to employees Monday May 2. “We have plans in the works for additional service to and from Mexico, so we’ll look forward to making those announcements just as soon as this agreement becomes fully effective.” 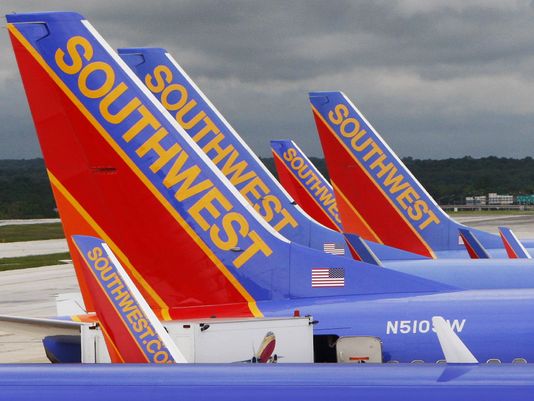 The revised air services agreement will lift restrictions on the number of flights between U.S. and Mexican cities, allowing for increased service and opening up new potential destinations. The deal was originally announced in November 2014, but it has been in a holding pattern since then while waiting for legislative sign-off.

The approval from Mexico’s Senate last week was one of the last major hurdles to be cleared, but Kelly warned that there’s still a few steps left in the process.

“It’s pretty much done, but the bilateral agreement is not effective yet,” he said. “So just a note of caution as  there’s still some diplomatic work to be done between the two countries.”

Dallas-based Southwest currently serves four Mexican cities — Cabo San Lucas, Puerto Vallarta, Mexico City and Cancun. It has been working to build its presence throughout Mexico and Central America in recent years, including the 2015 opening of a new international terminal at Houston’s Hobby Airport.

Even if Southwest does add new routes to Mexico, Dallas travelers will still have to connect through a different U.S. city before crossing the border. Under the terms of the 2006 Wright Amendment Reform Act, no international flights are allowed from the company’s home at Love Field.