The European Union and Mexico have started talks to update a free trade agreement that one EU official says has already led to a rise of over 250 percent in goods traded between them.

Trade Commissioner Cecilia Malmstrom said Monday the pact that went into effect in 2000 should be broadened to dismantle additional trade barriers and open markets more effectively.

Ildenfonso Guajardo Villarreal, Mexico’s secretary of economy, said an updated agreement could be a win for both sides by benefiting Mexico’s agro-industrial sector and EU financial and service industries. 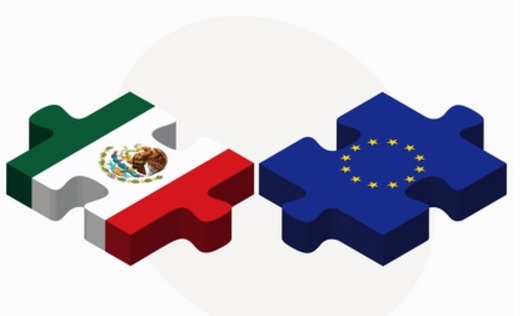 The first round of formal negotiations is scheduled for mid-June.

Malmstrom said: “We are old friend and allies in many ways.” She noted Mexico was the first country in Latin America to sign a free trade agreement with the EU.