Researchers from the Autonomous University of Nuevo Leon (UANL) are seeking an active antidiabetic compound from traditional plants.

A UANL spokesperson said the study is carried out by Catalina Rivas Ríos and laboratory specialists of Analytical Chemistry, Unit B of the Faculty of Biological Sciences (FCB) Mizael David Ortiz. He said that a doctor who also studied herbalism in the town of San Gabriel Mixtepec, Oaxaca, told the investigators there is a plant traditionally used to improve the treatment of diabetes.

The plant is taken as tea in southern regions of the country. The biologists went to Oaxaca to collect various plants, not yet catalogued, and the research will carried out in the form of a PhD studies in Natural Products Chemistry.

Chaya also appears to have anti diabetic properties. Its hypoglycemic effects were assessed at the Instituto Nacional de Nutrición in Mexico with good results. Always keep in mind that  chaya leaves must be cooked before being eaten.

The researchers stressed that the problem of diabetes worldwide is alarming, it is estimated that there are 280 million people who suffer from it and, according to estimates by the World Health Organization (WHO), the figure will double in the next decade.

“In Nuevo Leon, the increase in the number of people suffering from diabetes is significant, since it is estimated that the figure doubled in the last 15 years. In the year 2000,  about 8 percent of the population, but since 2014 the number of patients with diabetes in Nuevo Leon exceeds 15 percent and keeps rising, this number is way above the national average of 12 percent”. 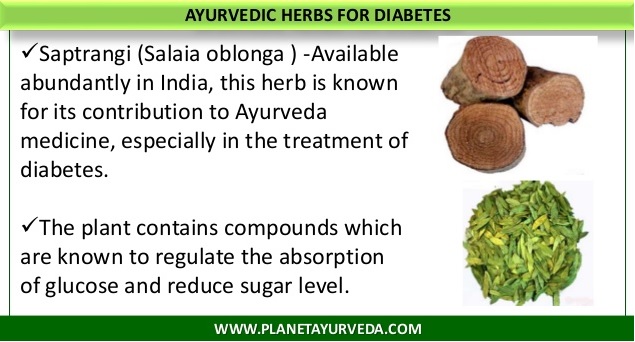 “The problem is further aggravated because, according to experts, 70 percent of people in the state who have diabetes do not have adequate treatment”, the spokesperson concluded.

Note: This content is not intended to be a substitute for professional medical advice, diagnosis, or treatment. Always seek medical advice for any questions regarding a medical condition or changes in your treatment.