Charlie Sheen is moving to Mexico

Charlie Sheen has purchased three adjacent homes in the town of Rosarito in Baja California, Mexico. The deal went through within the last six weeks and Sheen is believed to be gearing up for the move.

According to the Daily Mail Online, Charlie Sheen is turning his back on the United States to live in a quiet retirement community in Mexico.

The controversial star – who last year revealed he is HIV positive – plans to check out from fast-paced Los Angeles life after buying three homes next to each other in the sleepy town of Rosarito in Baja California, Mexico.

The deal went through within the last six weeks and Sheen, 50, is believed to be gearing up for the move, according to real estate agent Scott Weier, who brokered the deal. 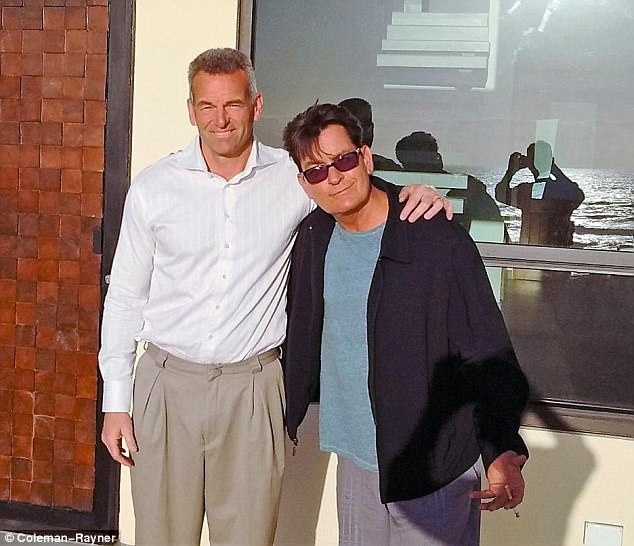 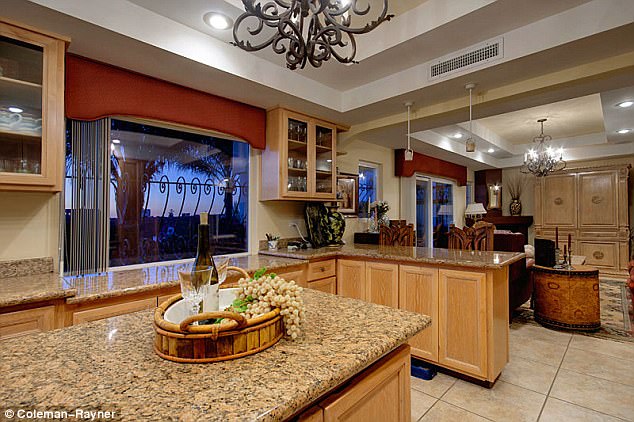 The deal went through within the last six weeks and Sheen, 50, is believed to be gearing up for the move, according to Weier, who brokered the deal. Pictured above is a kitchen in a display home just like Sheen’s new home 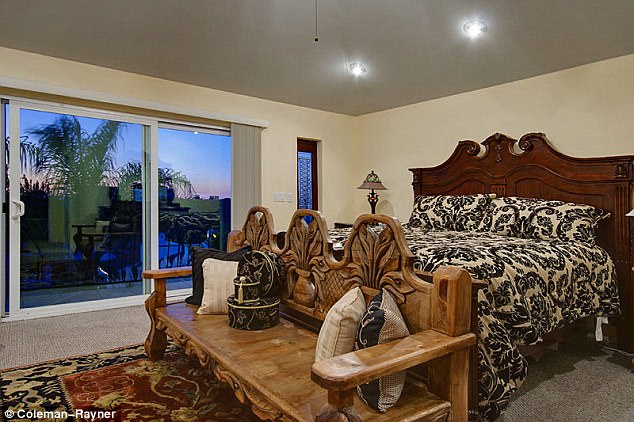 Sheen bought three properties and is expected to live in the middle one, using the empty houses on each side as a privacy barrier. Pictured above is a bedroom in a display home just like Sheen’s new home

‘He told me he’s planning on living here full time, he’s tired of the rat race of the United States and his life the way it is. He wants to do something a bit different. He’s looking for a change. Compared to what he has in Los Angeles it’s very humble and simple.

‘He’s certainly not coming here to impress anyone with a huge mansion on the ocean.’

A town of 140,000 people, Rosarito is located 30 minutes south of the US border and is popular with tourists.

It is billed as one of the most popular retirement locations among American citizens by the Mexican tourist board’s website.

According to Weier – an agent with Baja123.com and one of the leading brokers in the area – Sheen has the keys in hand and one of his employees has already started moving things into the house and putting up fencing around it to boost privacy.

The house is in a waterfront community and interior photos of a neighboring property – provided to Daily Mail Online by Weier – give an inside look into the style of Sheen’s new abode.

Sheen – who claimed in court papers earlier this year he is $13 million in debt – paid under $1 million for three properties, with the intention of living in the middle one and having an empty house on either side to ensure his privacy.

His new homes are worth a fraction of the value of the three Los Angeles houses he owns in the upmarket Mulholland Estates gated community in Beverly Hills. 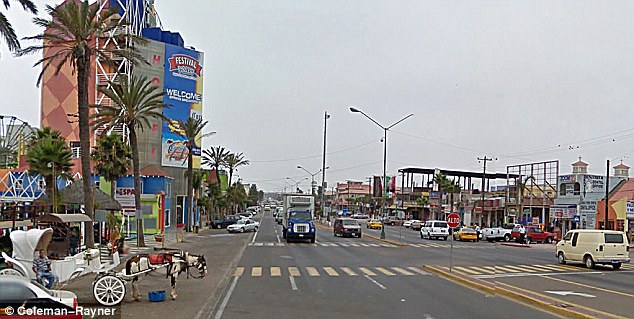 Rosarito (a general view pictured above) is just 30 minutes from the US border is is popular with tourists. It is also close to the border town of Tijuana, famous for its wild party scene, strip bars and legal brothels 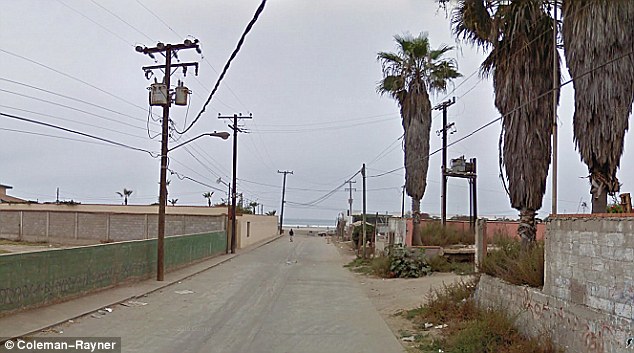 Rosarito (a general view pictured above) is billed as one of the most popular retirement locations among American citizens by the Mexican tourist board’s website.

The town (general view of Rosarito pictured above) is a beach town that’s home to approximately 140,000 people 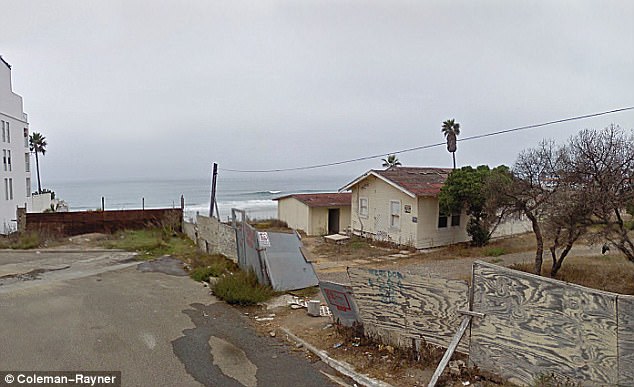 Sheen paid under $1million for three properties in Rosarito (general view pictured above), which is a fraction of the value of the three Los Angeles houses he owns in the upmarket Mulholland Estates gated community in Beverly Hills

Last November it was reported by Variety magazine he was planning to keep the $7.2million mansion he has owned since April 2006 and sell his two other properties: a semi-Spanish villa acquired in 2012 for $4.8million and a mock-Mediterranean estate with six bedrooms and nine bathrooms he bought in 2011 for $7million.

Weier says he’s convinced Sheen is now ready to make a new life for himself and leave his notoriously hard-partying behind him when he comes to Mexico.

‘I’ve got to know him a bit through doing this transaction and he’s come to my house and had dinner,’ he said.

‘He’s serious about it. He’s said to me more than once, “I envy you. I’d rather have a simple life, a family and be laid back without people hounding me all day”.

‘He’s looking for things to be much quieter and simple. He’s a nice guy. From what I can tell he’s learned a lot from his mistakes and he wants not just to change his address but to change his life.

‘He doesn’t drink as much anymore, and he even joked about that with me. When I’ve been with him he’s only had one beer or so. He wants normalcy and peace,’ he said.

Sheen’s downsizing comes amid well documented money troubles, which include the star asking a judge in March to reduce his monthly $55,000 child support payments to ex-wife, Brooke Mueller, for their twin sons Bob and Max, six.