“The sixth edition of Noche Blanca in Mérida had a record attendance, and went on without absolutely no disturbances or issues of any kind”, said the director of Municipal Police, Mario Arturo Romero Escalante, who personally supervised the surveillance and security of the event.

“An attendance of just over 60,000 was recorded, according to the Municpal Police reports and most of the people concentrated in the streets around the main square as well as in the neighborhoods of Mejorada, Santiago and Santa Ana, where the artistic, gastronomic and cultural events took place”, Romero Escalante said.

Despite the huge crowds roaming around town, paramedics only reported two people injured, a national tourist about 65 years who twisted an ankle while stepping down the sidewalk in the Main Plaza, and a young girl with a cut on her right eyebrow as a result from a fall while descending from her vehicle near Santa Ana.

The Municipal Police director said that the motorists, cyclists and pedestrians who attended the Noche Blanca showed an exemplary behavior abiding signs and traffic control measures implemented by the local authorities, specially in the surroundings of calle 60, which remained closed to traffic from calle 49 to 65. 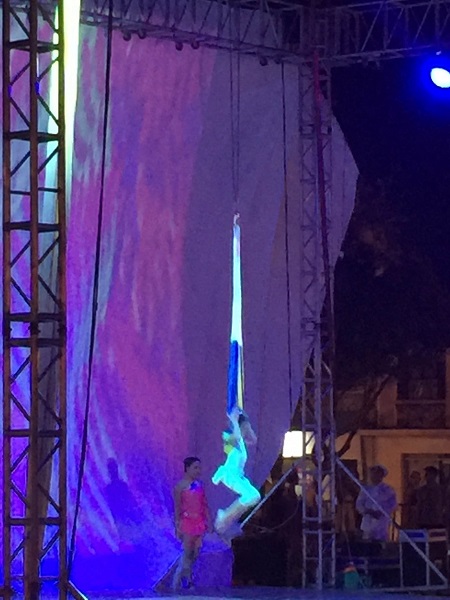 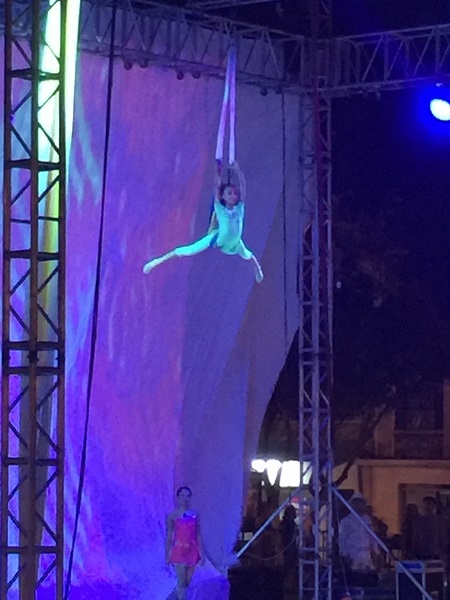 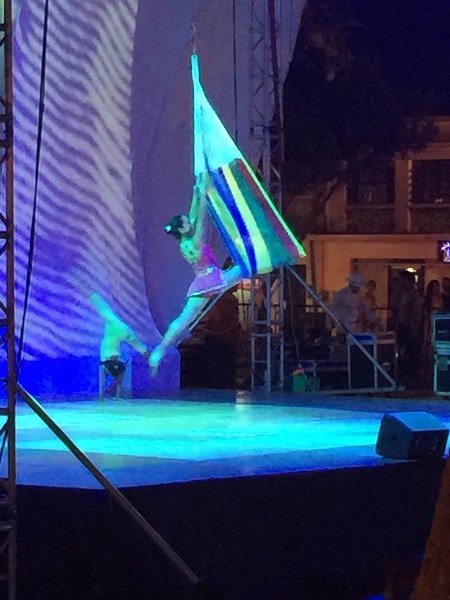 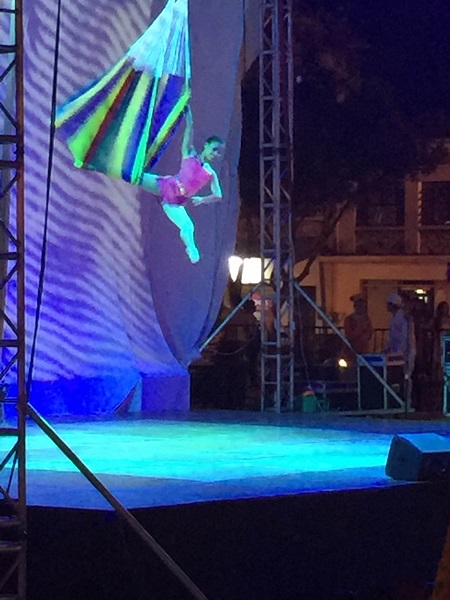 At times, the number of vehicles circulating on calle 60 was slowed down by the flow of cars trying to cross it, but that did not cause any problems or discomfort, since drivers understood the situation and kept calm at all times.

The public transportation service kept working until 2 in the morning as agreed with the service providers.

There were absolutely no reports of situations of violence or disturbances caused by people under the influence of alcohol or any other substance during this cultural event. 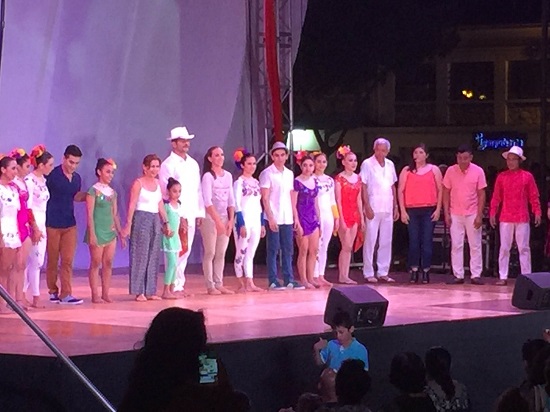 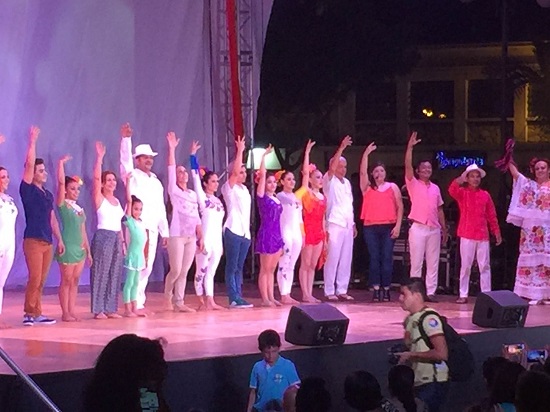 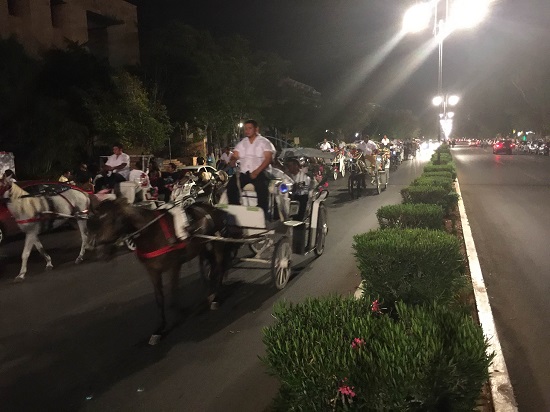 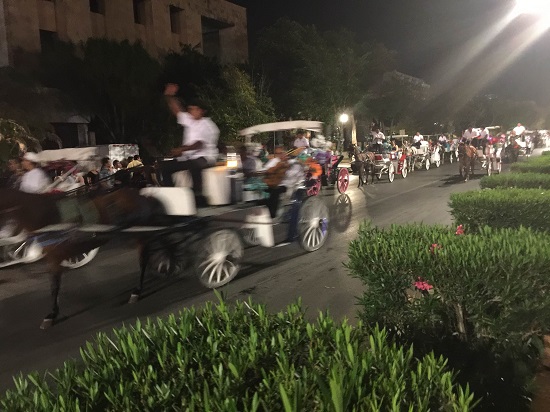