Zoo and catacombs are among the charms of Tizimín

La Reina zoo, the so called “catacombs”, the Church of the Three Kings, the former convent, and the cenotes of Sucopo and Kikil are some of the tourist attractions that can be enjoyed during a visit to Tizimín.

Founded in 1975, during a visit of Queen Elizabeth II to Yucatán, the zoo is located on Calle 51, in the southern part of town, near the exit to the Merida highway.

This recreational site features a great variety of fauna and flora.

The park preserves specimens of whitetail deer, lions, leopards, monkeys, crocodiles, snakes and a wide variety of birds, among other species.

La Reina Zoo also offers a wide variety of services and activities, such as horseback riding, electric cars, and a playground for children, with a big slide made of concrete known as “el Tobogán”. 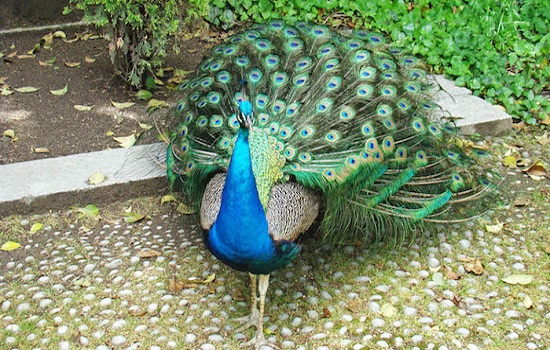 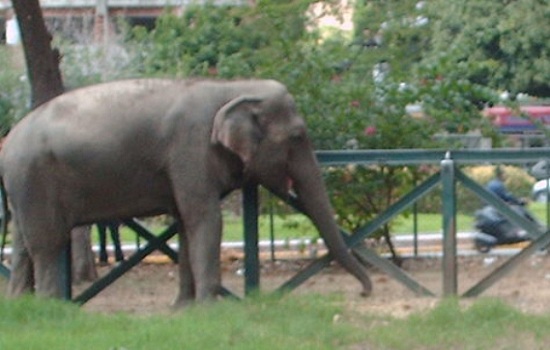 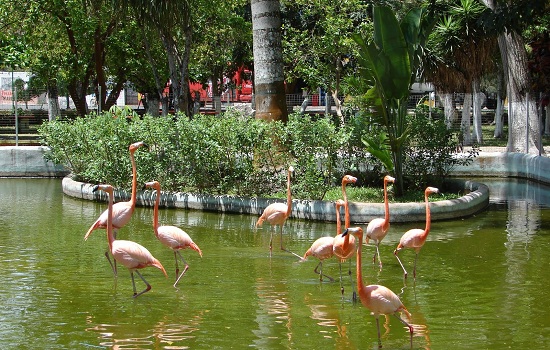 The underground passages, better known as the “catacombs”, are part of the must-see places in this city. The entrance to this hidden underground tunnels network is located on Calle 59, (between 52 and 54), five blocks from the main plaza. Admission price is 15 pesos per person.

Inside these underground tunnels you can see carved stone figures, among which images of the Three Kings stand out. 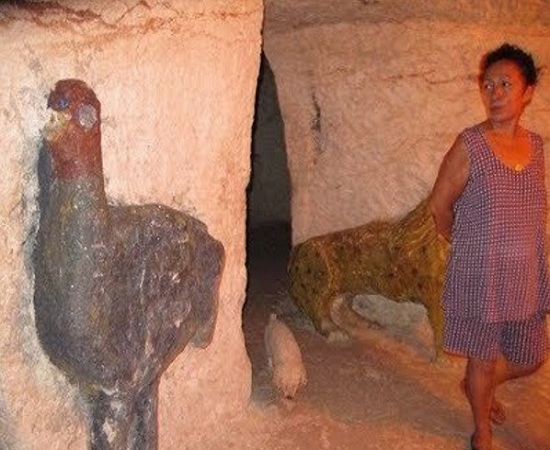 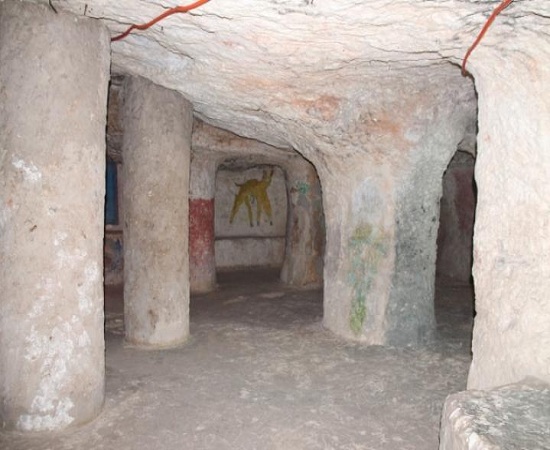 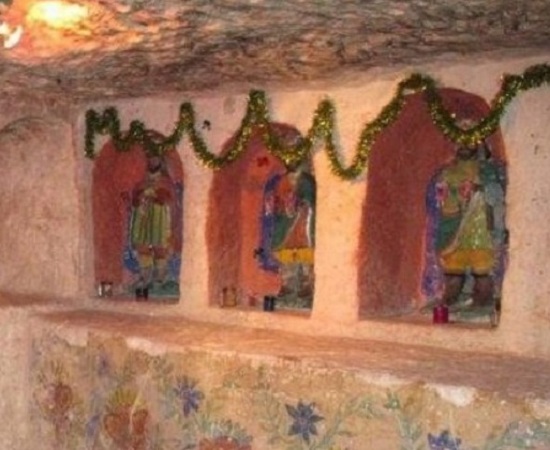 The sanctuary of the Three Kings and the former convent are some of the busiest buildings during the holidays.

Tizimín, in northern Yucatán, is especially famous for its festival of Los Santos Reyes (The Three Kings).

Every year on January 6th a colorful “fiesta” takes place in this town. People flock to the numerous market stalls selling food, trinkets and religious mementoes. The faithful form long lines to enter the vast church, where they ritually brush the religious images with fresh green palm leaves sold outside.

Although there was a Franciscan mission at Tizimín as far back as the late 1500s, distinguished by its open chapel with a great thatched nave (demolished) and stone campanario (which still soars above the convento beside the church), the austere, towerless church of Los Santos Reyes, in which the images of the Three Kings rest, was built in the mid-1700s by the secular clergy. 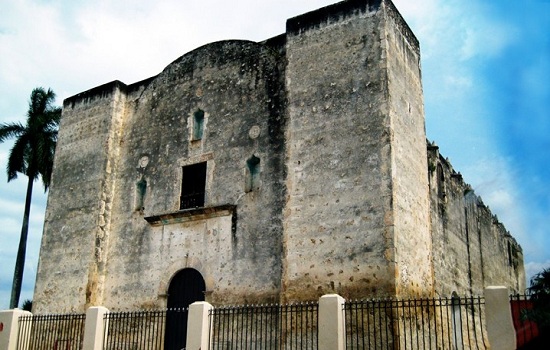 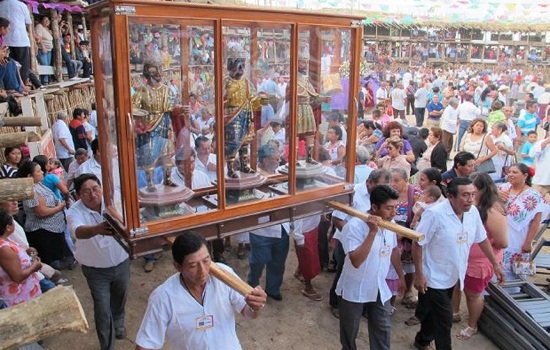 Admission to the church is free. Information about Mass schedules is offered there, and you can also appreciate its architecture.

In the former convent, souvenirs for visitors, like shirts, key chains and little medals better known as “milagritos” (little miracles) are sold. 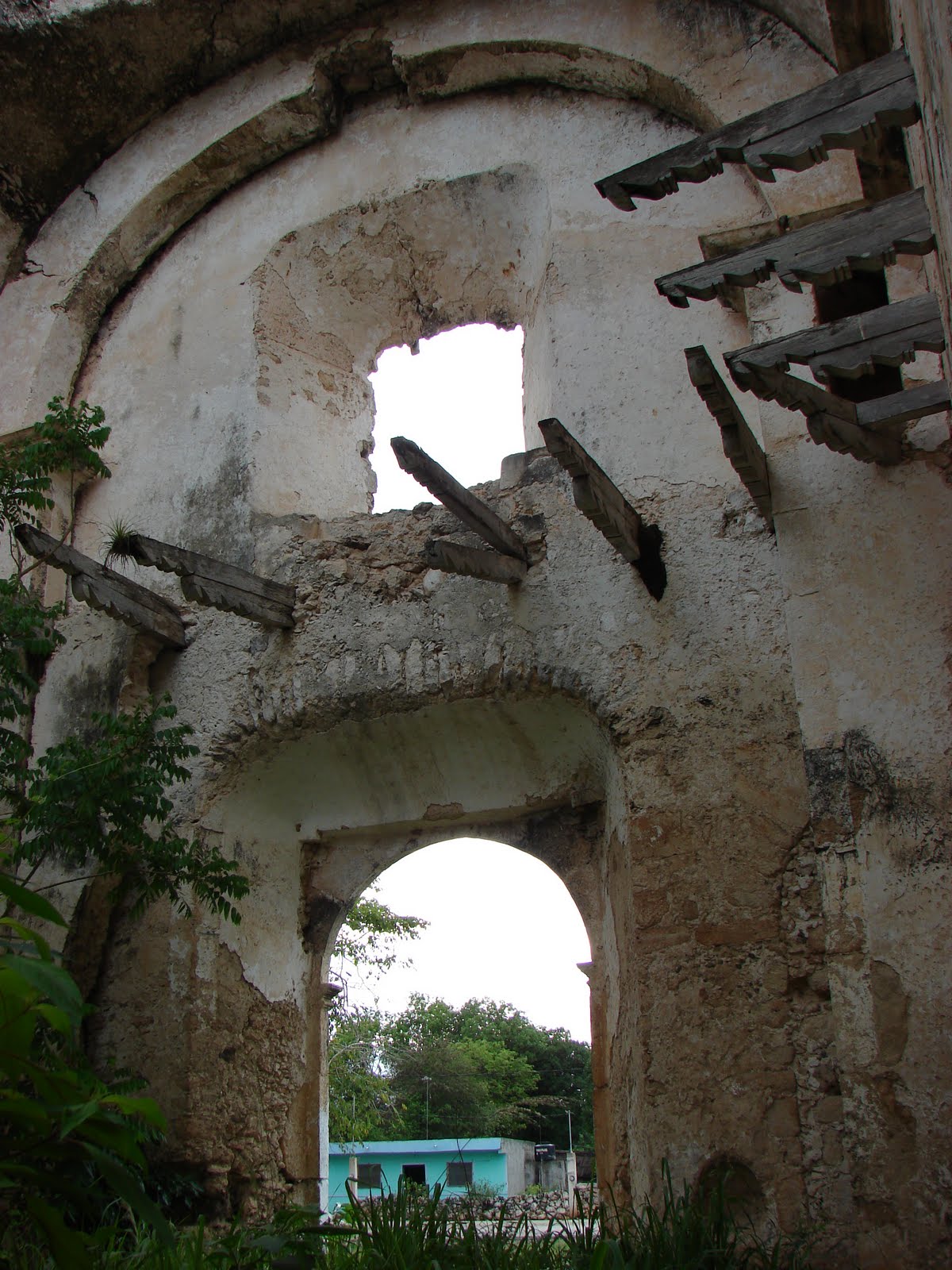 If what you’re looking for are natural sights, the Sucopo cenotes are the best option. This comunity is 8 kilometers from Tizimín; there are two cenotes, as well as the small temple whose patron saint is the Virgin of Candelaria.

Kikil county, located 5 kilometers away from the head, has also a cenote. The entrance costs 20 pesos per person. You can also walk through the old church and former convent, which have a painting exhibit at the back. Entance is free. 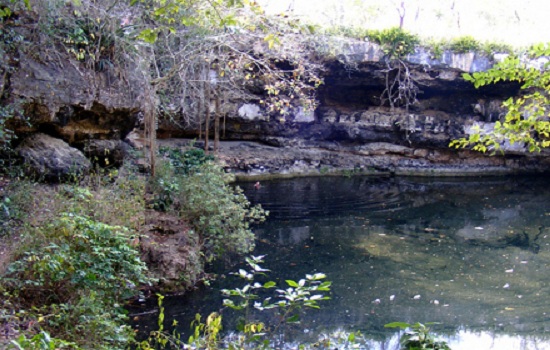 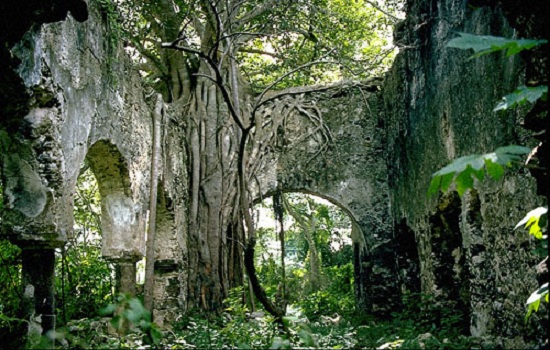 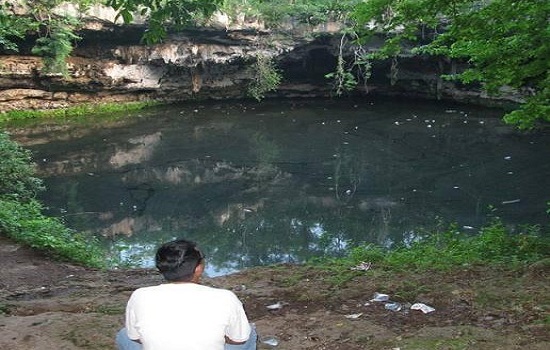