The final Sunday of the two-week Semana Santa and Easter Week holidays was a windy and overcast day in Progreso, Yucatan.

But that didn’t stop hordes of beach-goers, partiers, families with kids and vendors from flocking to Progreso’s malecon and extensive beaches for a day of celebration on Sunday April 3.

Many kids took full advantage of the blustery gusts of wind to fly soaring kites, while their parents sat beneath palapas and umbrellas, sipped beer and sampled ceviche and other seafood delicacies.

The cloudy skies and high waves didn’t deter bathers from plunging into the Gulf for a swim. 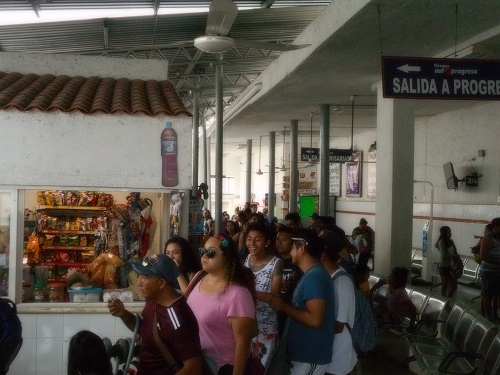 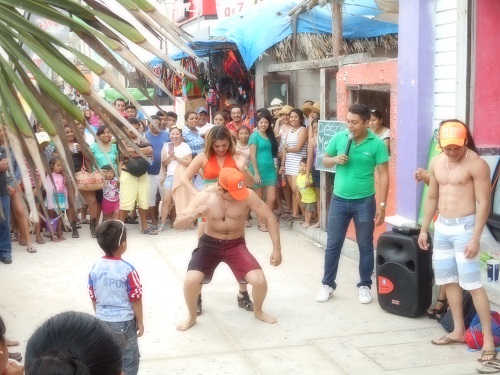 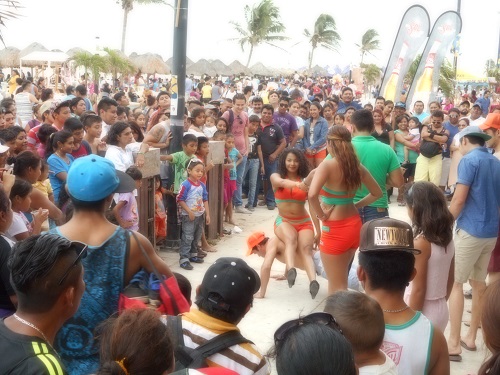 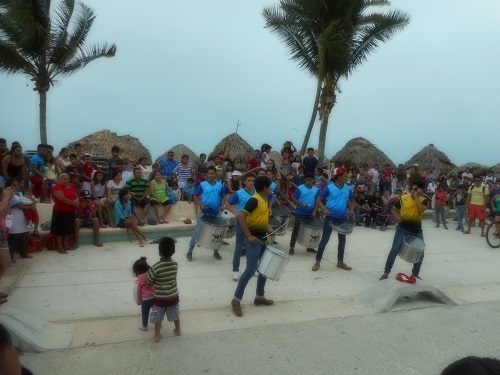 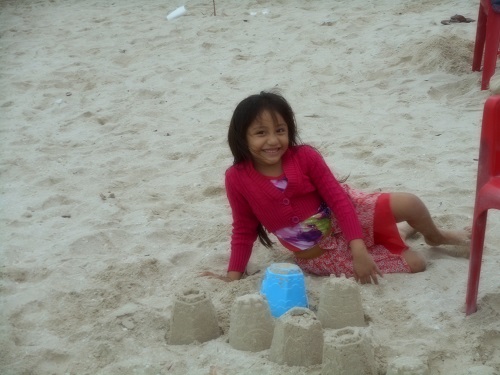 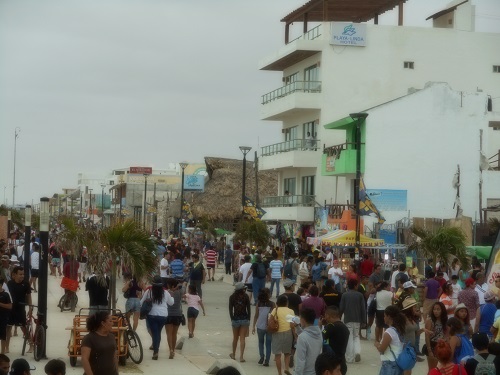 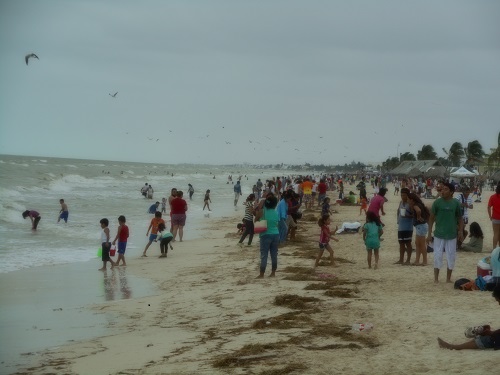 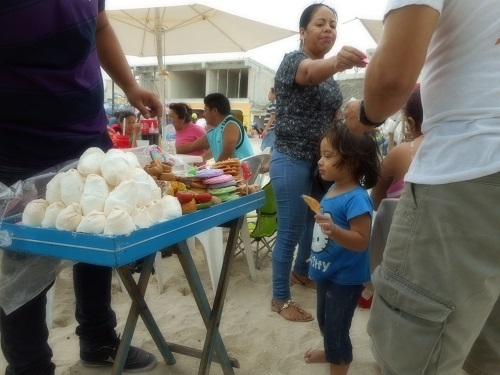 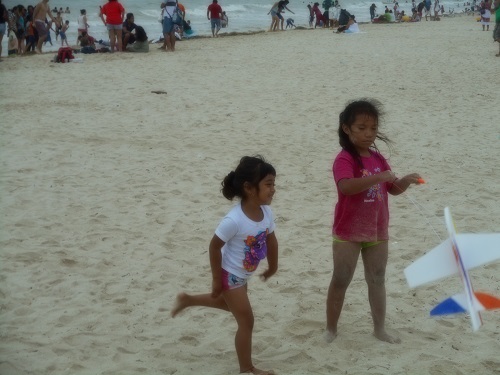 Music and drumming were a big feature of the day. Stages erected at eastern and western ends of the malecon hosted live music acts throughout Sunday. Drummers rat-a-tat-tatted in rousing batucadas. Young male and female dancers performed in contests that attracted hundreds of spectators eager to check out the latest moves.

Watch a video of a batucada here.

The beer flowed freely, and lines of customers snaked out the doors of Oxxo’s and Sixes as they waited to replenish their supplies.

Police were a watchful but unobtrusive presence throughout the day, and no serious incidents were reported.