Mexico is the Latin American country with most deposits in U.S. banks

Mexico became the Latin American country whose businesses and citizens have the largest amount of deposits in U.S. banks, according to the U.S. Federal Reserve Bank.

One of every three dollars sent from the region to U.S. banks came from Mexico, a trend that has accelerated in recent years, according to data from the Federal Reserve Bank of the U.S.

The amount of deposits on behalf of Mexicans in U.S. banks rose in January, the latest data available, to $80.5 billion USD, 47 percent higher than at the end of 2012, when it was at $54.5 billion USD, the Fed reported.

In comparative terms, the amount of deposits on behalf of Mexicans in U.S. banks is similar to the external debt of the federal government in December 2015, which stood at $82.5 billion USD, according to data provided by Mexico’s Ministry of Finance and Public Credit. 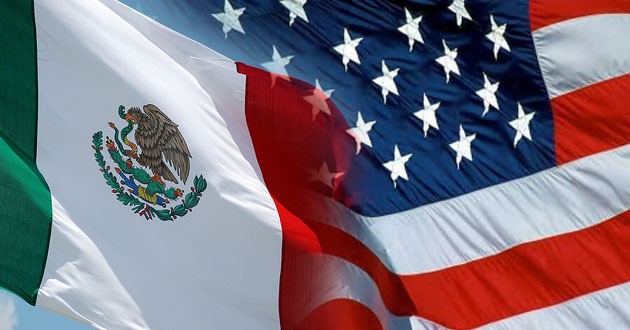 The money transferred from Mexico to U.S. accounts is equivalent to 3.2 times the value of remittances from Mexican workers in that country last year, which amounted to $24.8 billion USD, according to reports from the Bank of Mexico (BdeM).

Among Latin American countries, Mexican nationals are those who have the most money deposited in U.S. banks.

In second place is Brazil, a country whose citizens and companies have $39 billion USD in US banks; the third place is Chile, with $24 billion; Venezuela, with $17.9 billion, and Peru, with $14.9 billion, follow in fourth and fifth places, respectively.