The Mexican president is seeking to boost bilateral investment and economic cooperation, and he is scheduled to hold political and business meetings during this official trip to Germany.

When Gauck welcomed Peña Nieto and his wife, at the entrance of the palace, Rivera stole the show while posing for the media. 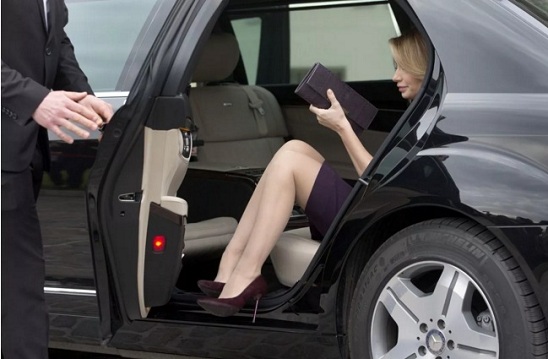 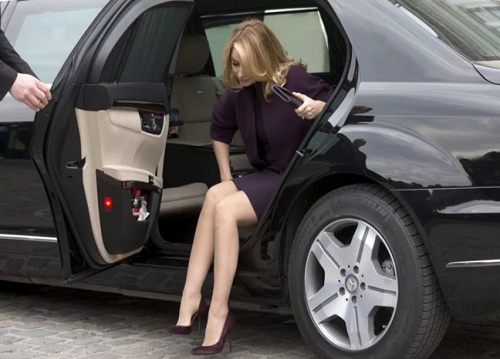 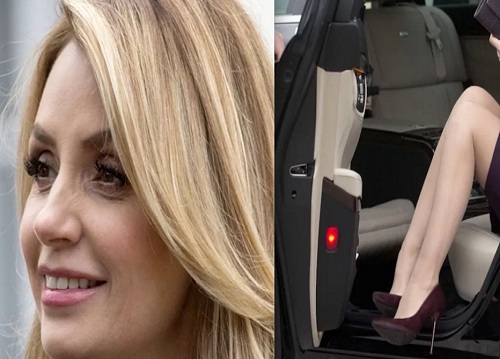 The Mexican First Lady, better known in the entertainment world as “La Gaviota,” has declared that being an artist is “a job you can’t forget” and testified she “will never stop being an actress.”

The former “telenovela” star mentioned that she still has a strong fan base that continues to praise her work, and is hoping for her to go back and do what she loves the most. “A lot of people asks me to come back, so I’m saying yes, in a couple of years,” she confirmed. 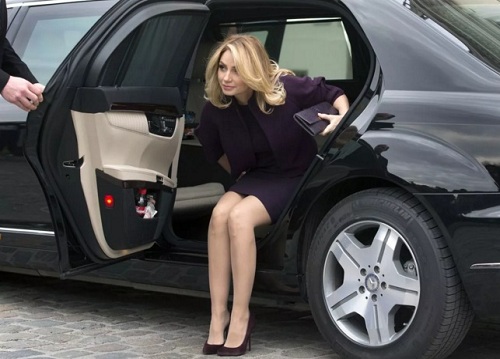 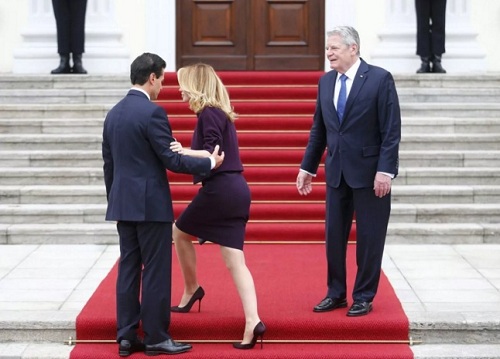 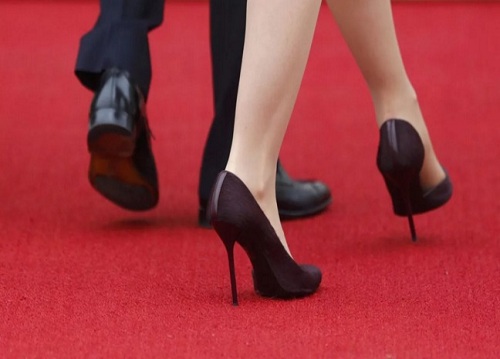