Flying to and from Mérida, Yucatán

It’s been almost two years since The Yucatan Times first published our directory of airlines flying to Mérida, and with a number of changes in recent months, we’ve updated it. What follows is a directory of current air options to and from Mérida.

Mérida is well served by a number of airlines offering domestic destinations, and 8 international destinations (of which 2 are seasonal). Since days and times of operation vary, please consult the airline websites for schedule information.

AeroMexico (including AeroMexico Connect and AeroMexico Express) – www.aeromexico.com – Mexico’s largest airline, and the only one to offer intercontinental services. 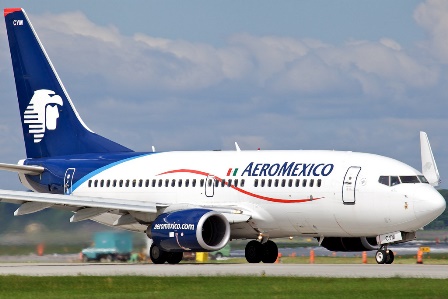 Villahermosa, continuing to Veracruz, Tampico and Monterrey (operated by Aeromar as AeroMexico Express.)

Interjet – www.interjet.com – A major carrier in Mexico, founded in 2005, also offering some international services within the Americas. Offers greater seat pitch (space between rows) than other airlines. In this reporter’s opinion, Interjet provides the best quality service of any of the Mexican carriers. 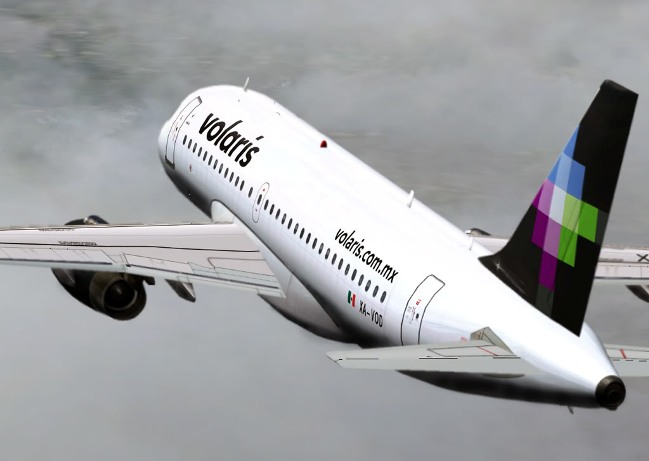 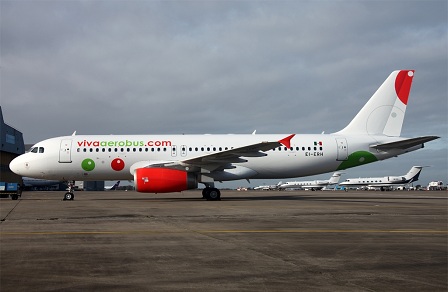 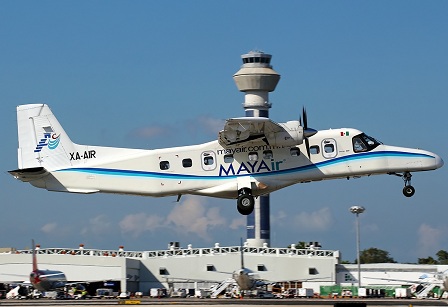 Villahermosa. From May 2016, the flight will continue to Tuxtla Gutiérrez, Oaxaca, and Mexico City. 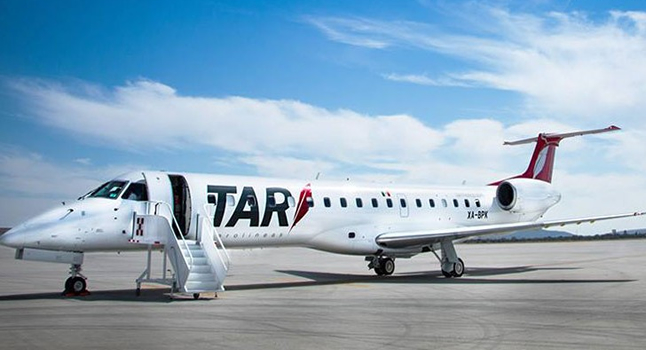 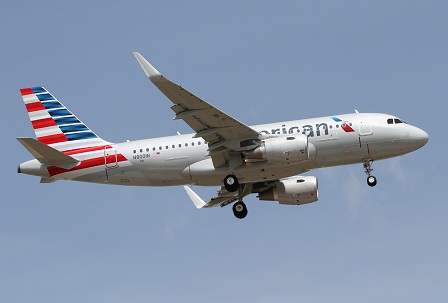 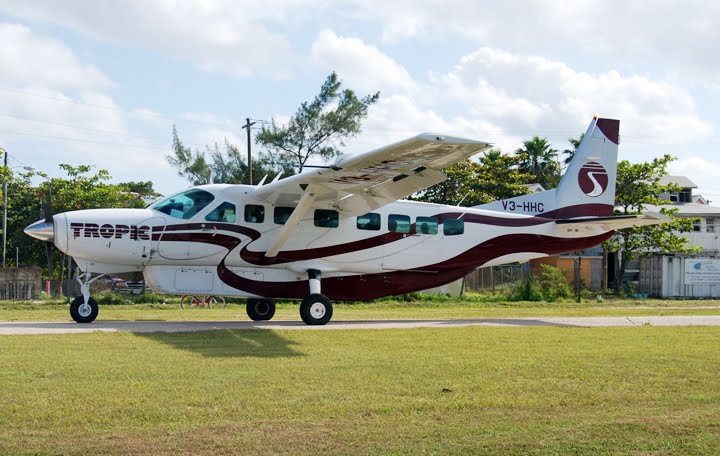 Belize City with connections to domestic destinations in Belize (such as Ambergris Caye), San Pedro Sula, Roatan, and Guatemala. 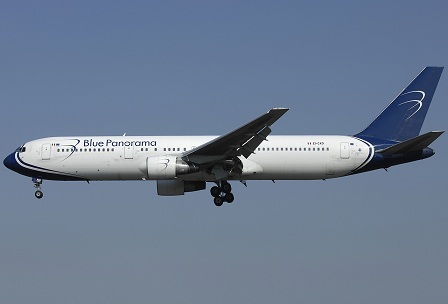 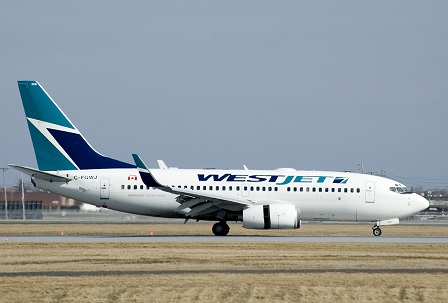 Information presented here was correct at the time of publication, in April 2016.

Questions or comments? Let us hear from you below, or send an email to stewart@theyucatantimes.com