During the month of March 2016, this band shared stage in Southamerica with the American band “Stone Giant”, a major musical group that has performed at world class events such as Lollapalooza Argentina and Chile.

The band from Argentina was inspired by this liquor, since they tried it in one of their trips to Mexico.

Click on the link below to listen to the song:

They recorded their first album independently, using progressive rythms, psychedelia and with a strong presence of synthesizers, one of the key elements of the band’s sound.

During 2013, L.E.M.A.N.S played several clubs and other venues in Buenos Aires as part of an “underground circuit”; selected to participate in the Biennial of Buenos Aires, they were elected finalists along with other bands.

They participated in the 2014 summer edition of “Personal Fest” in Corrientes, where they share the stage with well known Latinamerican bands such as “Illya Kuryaki and The Valderramas” and “Eruca Sativa” having a very good reception from the people of the Coast.

In Mendoza they played on the Julio Le Parc Cultural Center where they gave an epic show in the recently opened complex . 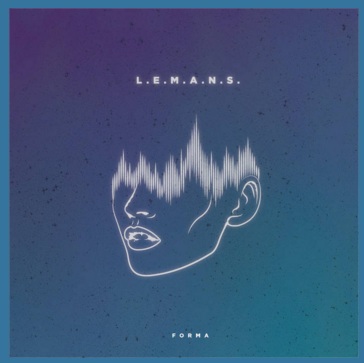 Back in Buenos Aires they made the official presentation of their album “Form”, the first of the band with a top of the line production team featuring Panchi Stuart (Nikita Nipone) and Manza Esaín (Valley of Dolls).

The album was recorded in MCL and NN, and in December, and it was masterized by Daniel Ovie (2015 Latin Grammy Winner Best Album Tango / Tango Orchestra of Buenos Aires, Calle 13, Las Pelotas).

In this 2016, L.E.M.A.N.S. has prepared many dates in Buenos Aires and around the country, to continue the musical journey that unites them as a group.

Hopefully, we’ll be able to welcome L.E.M.A.N.S. to the Yucatan soon, and listen to their song “Xtabentun”, inspired by the Yucatecan liquor that is in fashion worldwide today.

For more information about L.E.M.A.N.S. go to