Holland America will double its capacity in Mexico

Holland America, the Seattle-based cruise company will more than double its capacity in Mexico next winter with more departures and the deployment of a larger ship. 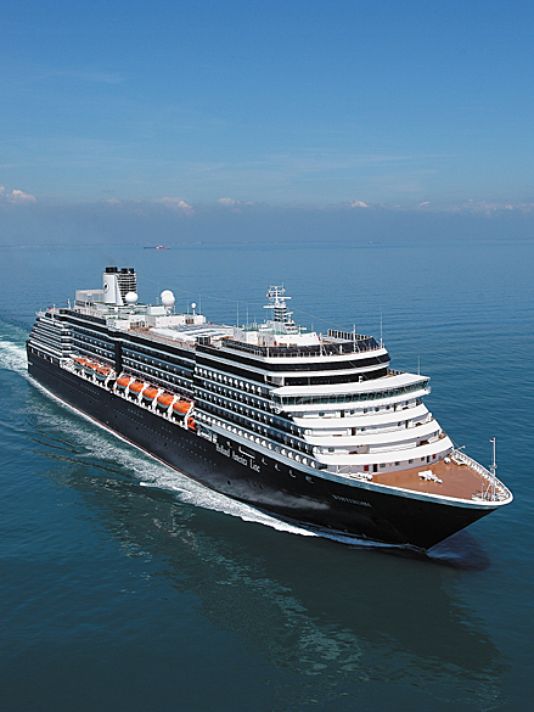 Cruise lines cut back on Mexican Riviera sailings at the start of the decade after violence in Mexico made vacationers wary about the destination. But a number of lines have been reversing course over the last couple years. In late 2014, industry giant Carnival resumed year-round sailings to the Mexican Riviera out Long Beach, Calif.