The names of the convicted kidnappers are Alex Carbajal Amaro and Rodrigo Vazquez. 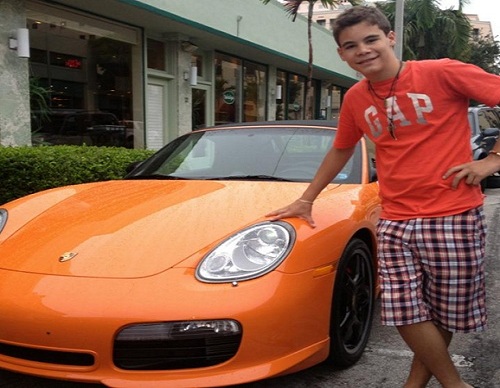 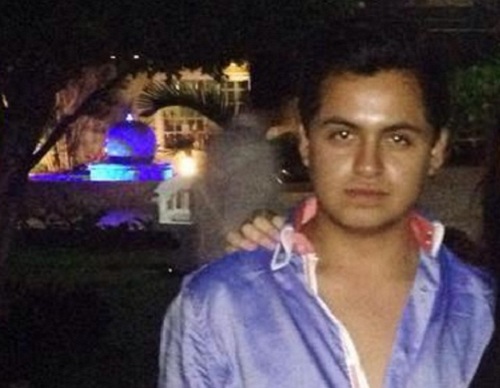 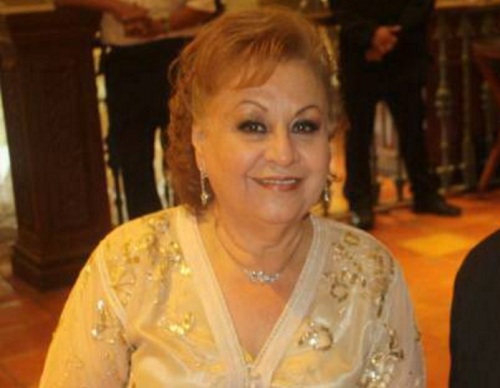 According to the authorities, the two “good-looking” minors, approached the woman and after “earning her trust”, took her to the motel “Recinto Real” located on Periférico, where they theatened her with a pellets gun, contacted the family and demanded a ransom of two million pesos (110,000 USD).

The first police report was received at 2:41 am, when Gloria Margarita’s daughter called 911.

During the morning, officers of the Prosecution and agents of the Public Security Secretariat searched five hotels in the Mérida downtown area, trying to locate the woman or find the suspected kidnappers.

Finally, the state police located the kidnapped woman around 3 o’clock in the afternoon on Thursday, March 17, 2016. Gloria Margarita Jimenez Oramas was found safe and with no injuries, and the two minors were detained.