Sunday March 6th was the last day of the exhibition “Mayas: El Lenguaje de la Belleza” (Mayas: The language of beauty) at the Palacio Cantón Regional Museum of Anthropology in Mérida.

Throughout the six months that the exhibit was on display, the museum reached  over 56 thousand visits from people of all ages, as published on the museum’s social media networks.

Demand was so high that even though “Mayas: El Lenguaje de la Belleza” was supposed to say its goodbyes on Sunday February 28th, the museum had  it open to the public for another week.

As a way to end the journey, Palacio Cantón’s social media was flooded with the hashtag #AdiosMayasLB, as well as other on and offline activities to connect with its public, such as Sunday’s workshops for children and a smartphone photography contest. 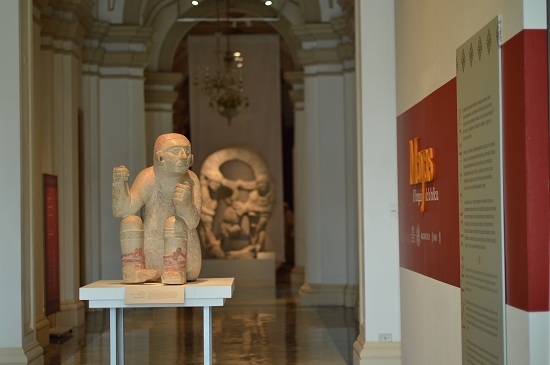 The exhibit included 278 pieces made of ceramic, stone, jadeite and shell that came from different states within México: Campeche, Chiapas, Tabasco, Quintana Roo, and Yucatán. For more details on this exhibit go to the link here.

Aside from the temporal exhibit, Palacio Cantón is known for the building’s history and architecture. One does not only get the pleasure of aknowledging the pieces that the museum has to show, but a whole experience as you walk across the halls and step on the huge marble stairs. 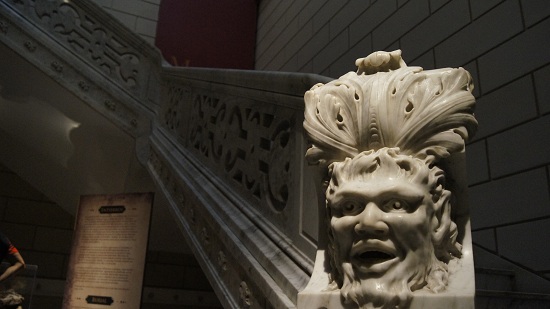 Currently, Palacio Cantón Regional Museum of Anthropology is temporarily closed due to the disassembly of “Mayas: El Lenguaje de la Belleza”, but will soon open its doors to the public again, with what they say on their social media campaign “#TeVamosaSorprender”,  #WillSurpriseYouAgain 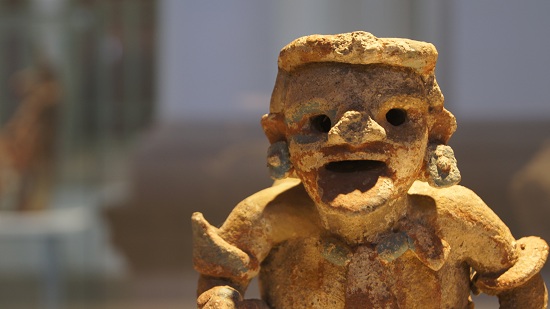