What does the future hold for Cancun?

Mexico’s number one tourist destination had a record breaking year in 2015 with more than 5 million visitors. The Cancun region, which also includes Isla Mujeres, Puerto Morelos and Holbox, is projecting even more tourists for 2016, with 4 percent growth in visitors.

Already a leading destination throughout Latin America for travelers from North America, Europe and Asia, Cancun has all the elements of a world-class tourist hub. Sparkling beaches lapped by turquoise waters, natural attractions, nonstop nightlife, golf, and a modern airport are just a few of Cancun’s assets.

In many ways Cancun is a shining success story for Mexico, riding a wave that has propelled it from an uninhabited spit of sand in the 1960s to the country’s top vacation spot in 2016. This wave of popularity has not yet crested.

But is it sustainable? A recent visit revealed some stark contrasts between the gleaming face Cancun shows visitors and a different profile that its permanent residents live with. 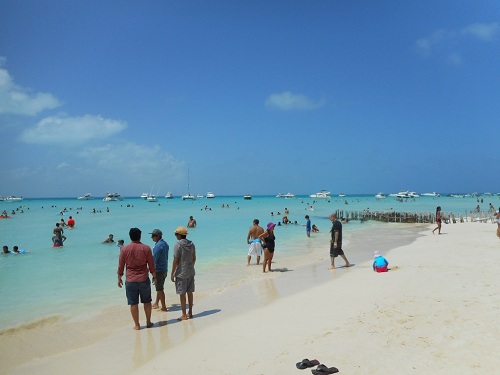 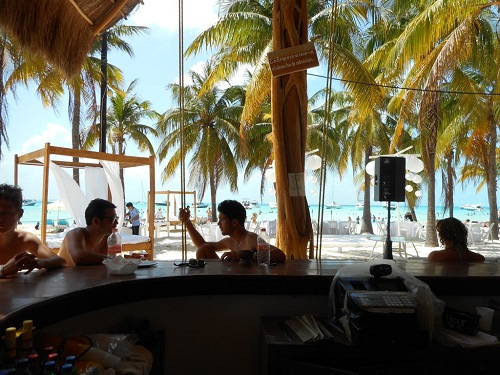 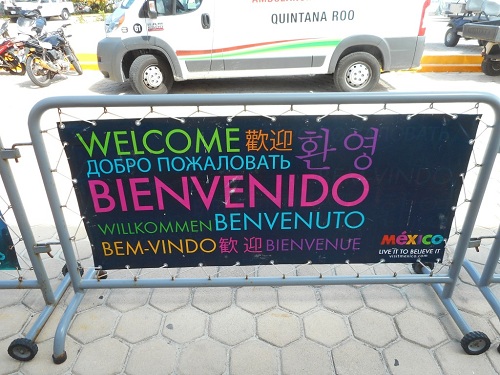 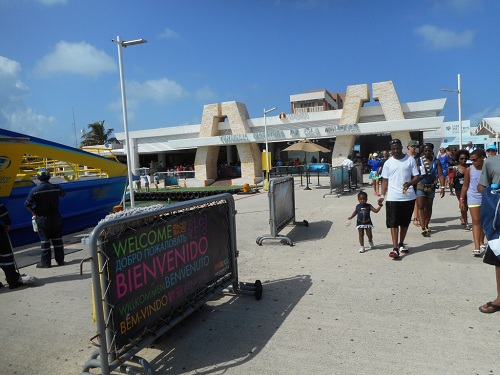 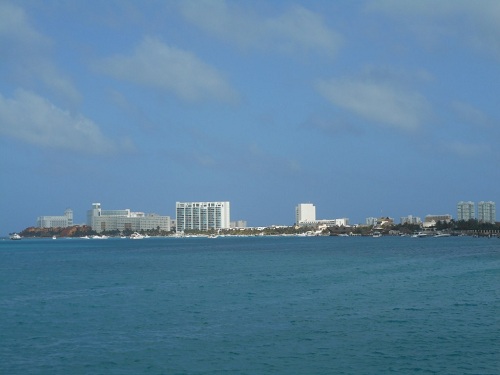 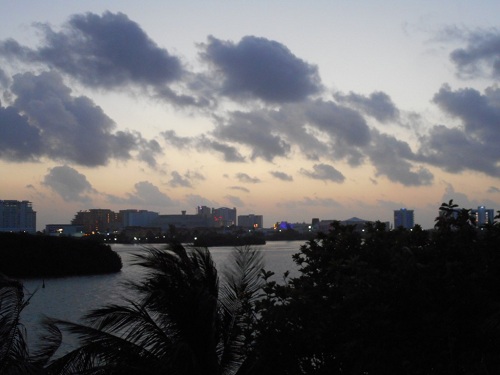 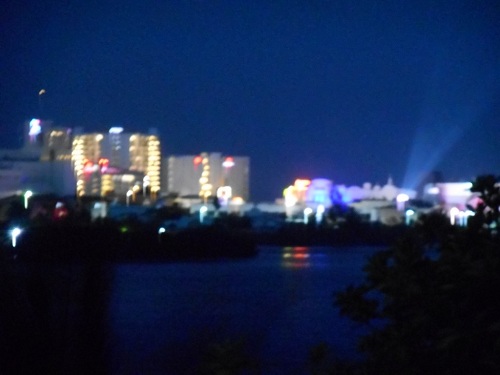 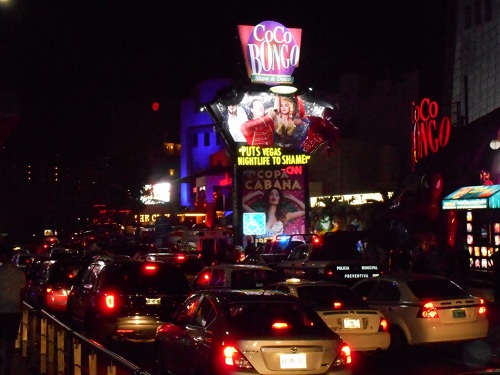 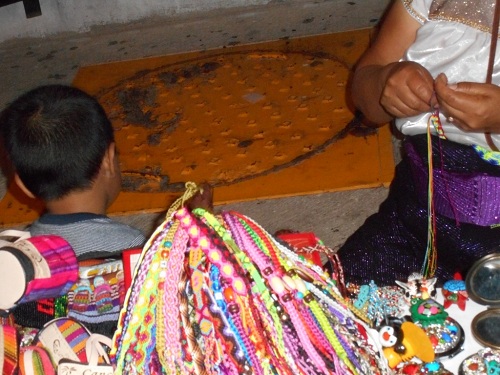 Rivers of nocturnal tourists flow along Boulevard Kukulcan until dawn, prowling for excitement in the bars and discos of Plaza Caracol in the Hotel Zone. Neon signs beckon, while laser lights slice the night skies. Pulsing electronic music is punctuated by sirens and horns from vehicles on the strip. At 4 a.m. on Saturday night, the boulevard is still a sea of red auto tail lights. It’s quite a show, on the order of the Strip in Las Vegas or Ocean Drive in Miami Beach.

But less than a block from the boulevard, children as young as eight or 10 years old are also still out on the streets, helping their parents sell woven bracelets and trinkets to the tourists. These kids remind a visitor that there are “real” people who live and work in Cancun full-time, families with children who need to be fed, clothed, housed and educated.

The city also faces issues like environmental damage from rapid development, and insecurity related to crime. Burned out storefronts marked with graffiti dot the streets in the El Crucero district just a few blocks from Cancun’s main bus station. The extortionists have come to town, and how much they will hold sway over the city’s legitimate merchants and residents remains to be seen.

Cancun tour operators and hoteliers expect 2016 to see 4% growth in overall visitor volume. Factors such as a stronger dollar and the drop in oil prices contribute to the record occupancy rates: tourists from the United States can purchase more with their money, while airfares are lower due to the steep decline in oil prices.

Hotel occupancy rates are climbing, even as Cancún has added hundreds more new rooms. During 2015, the city’s average occupancy rate was 82%, beating other resort cities such as Los Cabos, with 65%, and Acapulco, which remained below 50%.

But tourist destinations are notoriously “boom and bust.” Cancun’s leaders need to diversify its economy to provide a wider range of job opportunities for the one million plus residents who now make the city home. Then the city can become more than just another tourist town and take its place in the ranks of the world’s leading metro areas.