Mexico postponed the bidding process for a planned wholesale telecoms network by about a month, the government said, in the latest upset to a major infrastructure project that has been plagued by delays since its inception.

The project, initially meant to be launched by 2014, is part of a telecoms reform aimed at curbing the dominance of tycoon Carlos Slim’s America Movil and improving Mexicos low levels of cell phone penetration and network coverage.

Terms of the bid were released in late January, including key deadlines in the bidding process.

A document from a communications ministry meeting on March 18 shows, however, that officials agreed to postpone an Aug. 8 deadline for proposals to Sept. 8. They also deferred an Aug. 24 date for decision on the winners until Sept. 28. 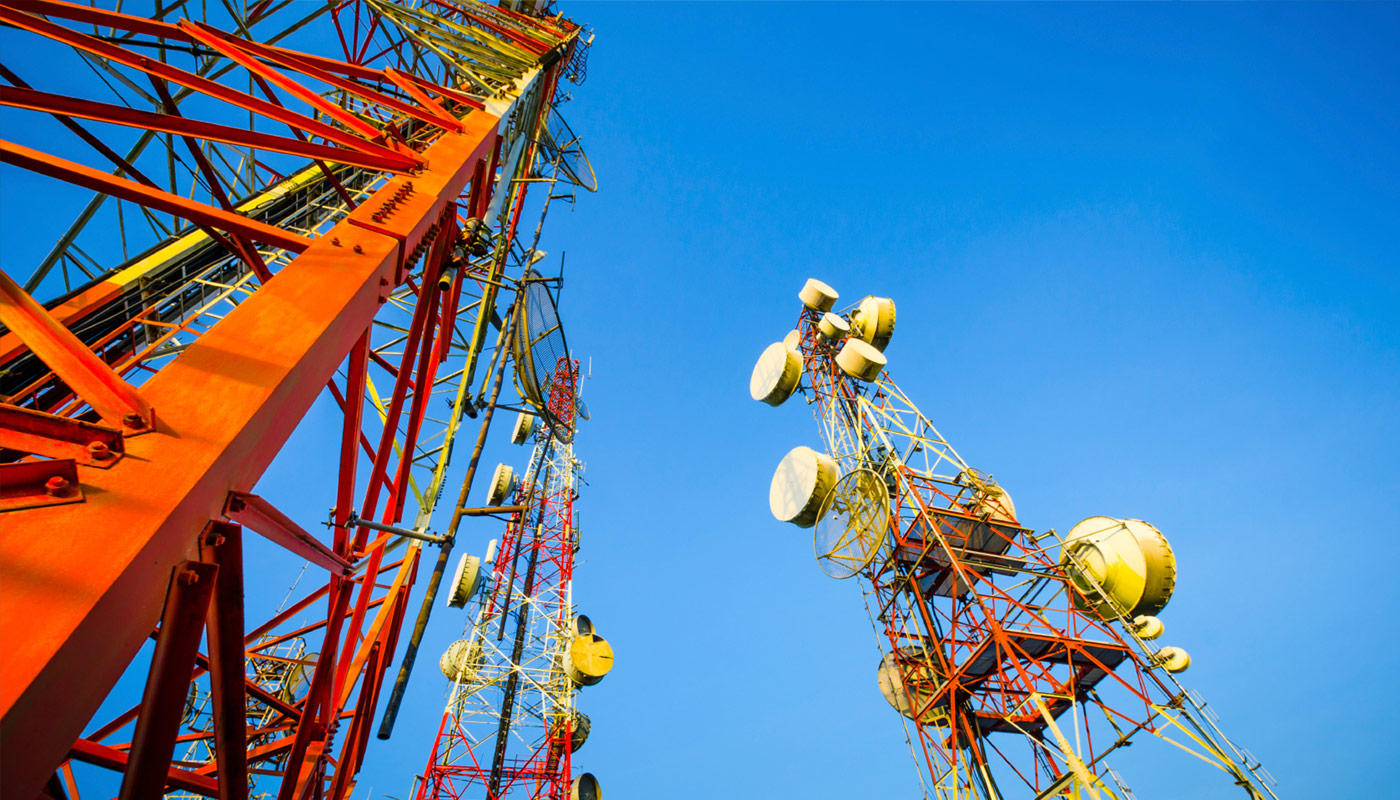 The process has been delayed because potential bidders need more time to form consortia and the ministry is fielding questions about the bid terms, the document said.

The project aims to offer the winner cheap use of high quality spectrum in the 700MHz band and a 20-year public-private partnership contract to build a 4G LTE mobile network that operators and virtual network operators can rent.