Forastero, the third album from Mexico City’s Mama Pulpa, is a leap forward from the ska-punk eclecticism of their previous two releases. Instead of crunchy guitars and fist-pumping hooks, Forastero’s 10 tracks document a musical evolution for the four-piece, as they boldly go where few Mexican rockers have gone before: outer space. Mars, specifically.

Singer, guitarist and main songwriter Alfredo Fernández says, “We tried to imagine the music that Mexicans will listen to when they go to Mars to do the jobs that even the robots will refuse to do.”

This concept flows throughout the album, informing the feel of the music rather than weaving a coherent science fiction story. Even if you don’t understand Spanish, you’ll be immersed in the creepy isolation of space by the album’s sonic atmosphere, which includes rock songs with techno swells, brooding reggae with watery keyboards, and ska tunes with video-game blips and bleeps.

With its mix of driving rhythms and strange-but-pleasing noises, Forastero is as versatile as the band, who can rock eight people in a punk bar in Vancouver just as hard as thousands at the 2015 Pepsi Ska Fest in Mexico City. This is music written for an audience, and perfected in front of an audience, by a group that knows how to keep a crowd in motion. And in the tradition of classic “space-rock” albums from days before, it’s meant to be heard straight through, from beginning to end.

Like a good live show, the tracks take you through peaks and valleys, fast dance numbers and slow cookers, frustrated seriousness and upbeat release. Says Fernández, “Let’s pretend that these songs are early Mars music made by Mexican immigrants, like ‘old Mars music.’ This is vintage on Mars, like Blues in our days, when African immigrants started making music in America.” 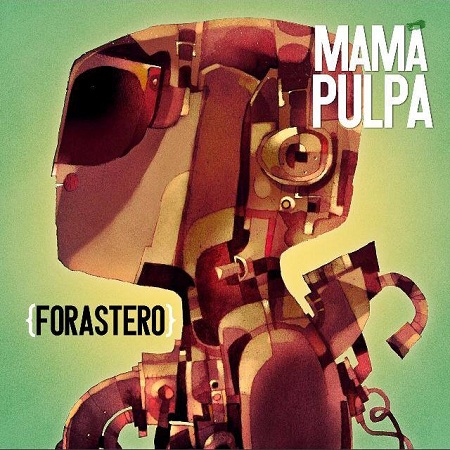 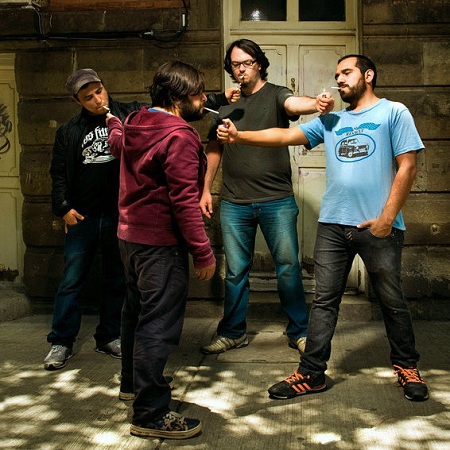 Despite this high-concept inspiration, the lyrics are decidedly down-to-earth, exploring universal themes of risking it all for a new life (“Forastero”), looking for a job (“Busco”), longing for a new identity (“Cambiarme De Piel”), and even struggling against city traffic (“¡Maldito Tráfico!”).

The album opens strong with the title track and first single, ska-rock burner “Forastero,” which means “outsider” or “outlander.” Perhaps both translations are necessary, as Mars-dwelling Mexicans would be both outlanders from Earth and outsiders from the other Earthlings.

Without directly referencing Mars, the words to “Forastero” could have been written by a Mexican folk singer about crossing the Sonoran Desert, though sweeping effects, surf guitar tones, and melancholy accordion remind you that this is a special breed of Space Rock.

If you only heard the first four seconds of “Dicen,” the third track, you’d think it was a throwaway novelty tune. But it may be the most substantial song on the album. Bouncy rhythms and the return of the accordion disguise its anthemic potential, marked by the upbeat cynicism of the chorus: “No les creo” (I don’t believe them).

The urgent funk of “Insoportable” is another highlight, which Fernández describes as being about “hating somebody passionately.” Scratchy guitars and ominous keyboard lines recall the intro music to classic sci-fi movies, while funk rhythms evoke a deep-space dance party attended by astro-immigrants making the best of a bad situation. 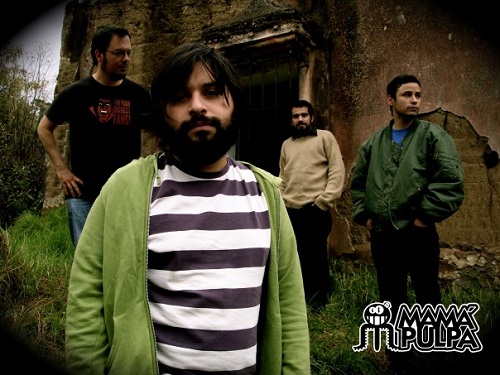 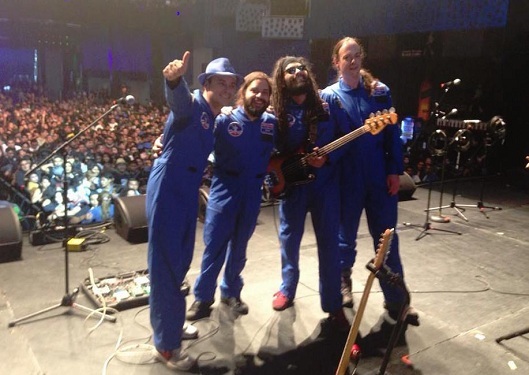 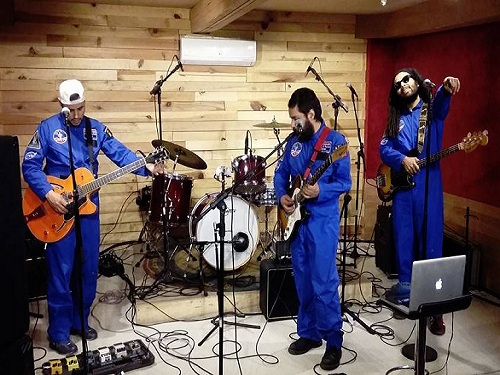 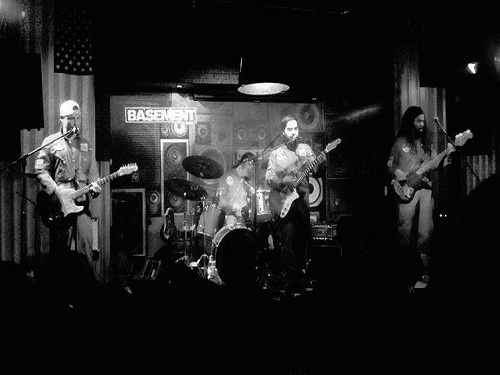 Released in December of 2015, Forastero comes five years after the group’s second album Tocadiscos. For many bands, especially a band relegated to cult status like Mama Pulpa, a five-year gap between albums could mean either patience or distraction.

Forastero sounds like patience. It sounds like a great live band capturing the shaky balance between the energy of performance and a wrinkled, layered soundscape that can only come about in the studio.

Though they call it Space Rock, this is music for an early-morning run in the park, a late-night cross-country drive, a busy bar, or a raging house party. It’s music that doesn’t hide from the problems of the world, but insists you have a good time anyway. This is music you can drive, drink, or dance to, perhaps all in the same day if things go right, or if things go horribly wrong—like getting sent all the way to Mars just to make the beds, clean the windows, and take out the trash.

This article originally appeared on the writer’s blog at: https://nohaybronca.wordpress.com/2016/03/08/album-review-mama-pulpa-blast-into-space-rock-on-forastero/

Video for the first single: https://youtu.be/IkeMFdnOM6s

Ted Campbell is a freelance writer, Spanish-English translator, and university teacher in Mexico. He has written two guidebooks, one for Cancun and the Mayan Riviera and another for San Cristobal de las Casas and Palenque in Chiapas, both available at Amazon.com. For more stories of adventure, culture, music, food, learning Spanish, and mountain biking, check out his blog No Hay Bronca.