Preparations for Easter festivities take a long time in San Miguel de Allende, but by the time they are in place the town is thronged with altars, the ancient Mexican city oozing with mystical power.

In many places in Mexico, the Easter ceremonials are an important time of year, but here, locals take Holy Week to heart, making it a bit different every year.

Altars proliferate throughout San Miguel, newly declared a UNESCO World Heritage Site. Each of them is a bit different. Don’t misunderstand, they are all devoted to the Crucifixion of Christ, but each altar creator feels that heritage differently. Altars are given a prominent domain so that residents can view them easily, and perhaps pray at them.

Though the festivity starts with the Palm Sunday procession, it is not until Wednesday afternoon that the real celebrations in San Miguel de Allende take off.

For the local Catholic faithful that will mean processions on Thursday and Friday, each commemorating the different acts described in The New Testament during the preaching, arrest and sacrifice of Jesus Christ.

The event is multitudinous. Local people participate in the processions as others stand on the sidewalks to watch the ceremony pass in front of their eyes.

San Miguel de Allende has become a favorite “must visit” spot for Mexicans since 2011, during which the readers of travel and leisure New York magazine Condé Nast Traveler voted to declare SMA “the world’s most beautiful city.”

Since 2012, the city famous for its Catholic devotion has become a bustling tourist spot in which pagan and devout crowds celebrate Easter, each in their own free manner.

On Wednesday, the city was already packed for the “washing of the feet” procession that started at 5 p.m. Hotels in both the town and its surrounding environs are sold out through the weekend with a projected turnout of at least 40,000 visitors.

It’s not recommended to come to town without reservations, but these are days of religious observance for Mexicans who come mostly from Mexico City to enjoy a traditional Easter Week full of ritual and traditional parades. 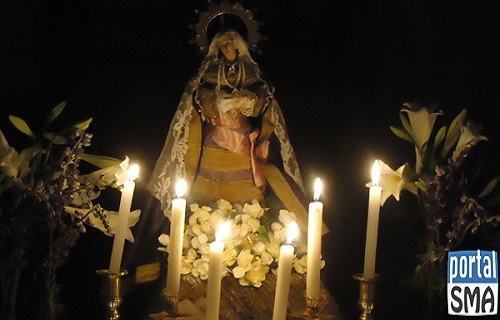 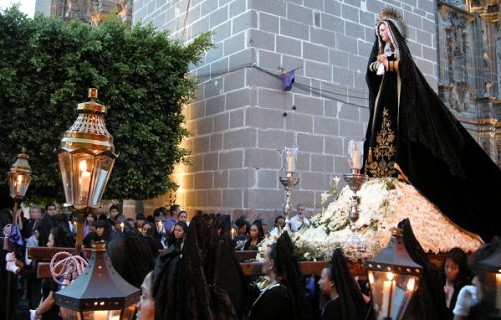 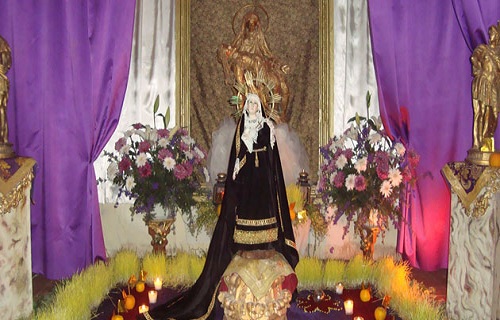 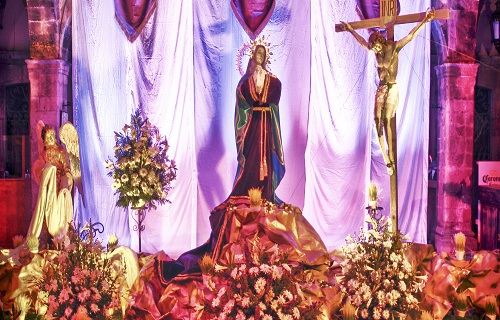 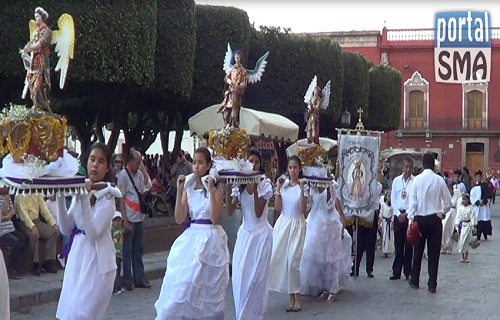 The many altars of San Miguel de Allende

By Ricardo Castillo for The News