CAMPECHE — Coastal fishermen torched two boats right on Campeche’s usually calm malecón, in protest against authorities that do not allow them to freely sell their products, as they have been doing for generations.

Officials say the ban on sales in the malecon is just for a certain area and it is only allowed on one side of the street.

The authorities invited local fishermen to respect the regulations governing street vendors and to try not to infringe them. 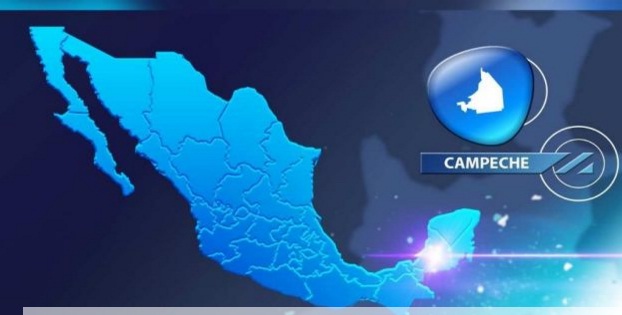 In a demonstration that lasted more than four hours, Campeche fishermen also demanded the construction of a market where they can sell their product to the public.

Finally, the fire was put out by the local fire department and the protesters withdrew from the place.