Villoro is a Mexican writer and journalist well known among intellectual circles in Mexico, Latin America and Spain for years. His popularity among readers increased significantly when he received the Herralde Prize for his novel El testigo (the witness).

The fifth edition of the International Book Fair Yucatán 2016 takes place as every year at the Convention and Exhibition Center Yucatan Siglo XXI.

During nine days, this venue will feature 150 writers, over ten thousand titles, 10 guest countries, national and international presentations and conferences; also 119 artistic activities including music, dance, storytelling and theater will be held during this event.

All these efforts are carried out with one goal: to encourage reading among the Yucatecan population. 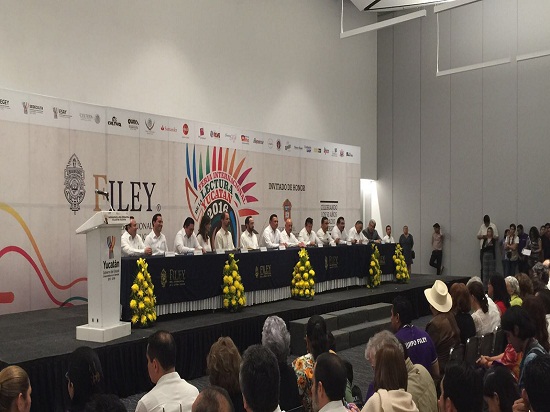 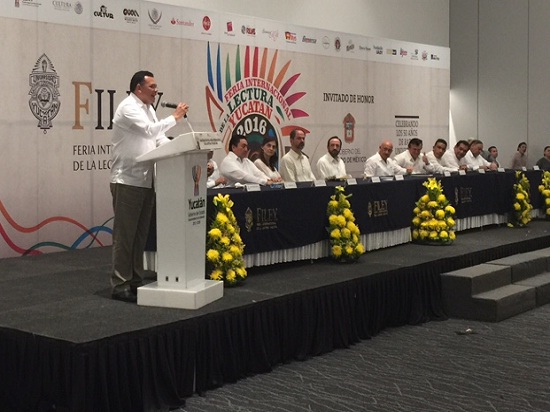 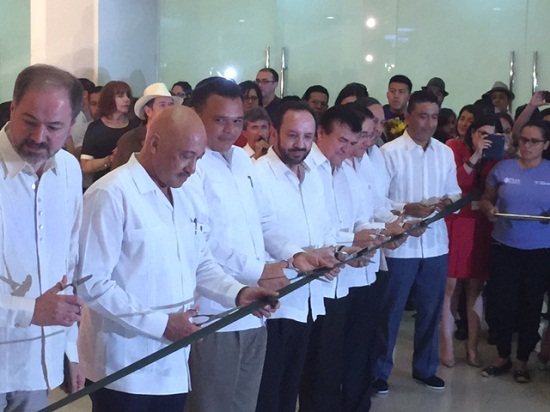 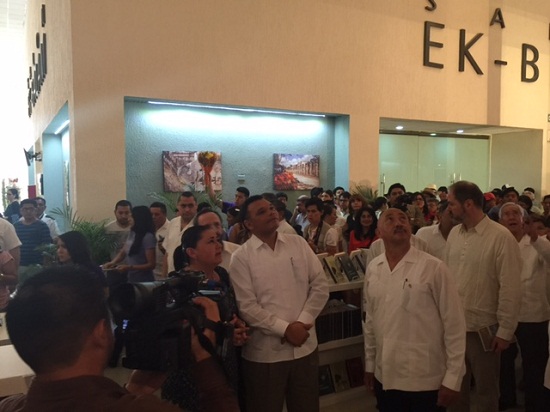 The opening ceremony was presided by authorities of the three levels of government, with the presence of great personalities of national literature, culture and academia, and representatives of this year guest of honor, the State of Mexico.

Now, if you’re an expat living in Merida reading this article right now, you might be asking yourself: What does this book fair have to offer me as an English speaking individual? And the answer is: more than you imagine.

There are several stands offering a wide variety of literary works, novels, art and even children books in English. And some of them offer a good selection of books on how to learn basic or advanced Spanish, which could be of use to many of our readers.

Super Books RTC is one of the stands near the entrance that has several English titles. 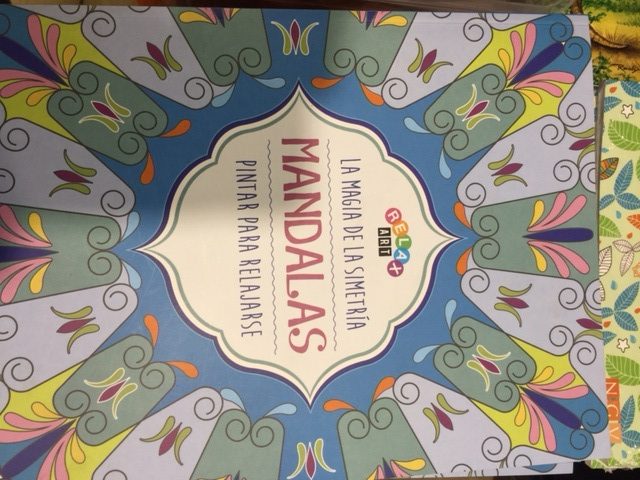 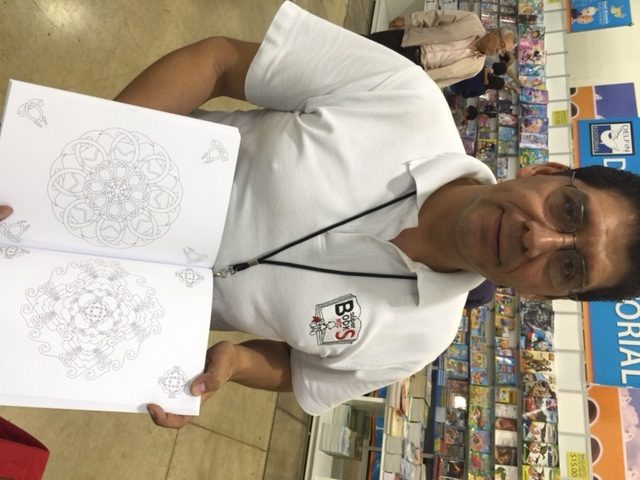 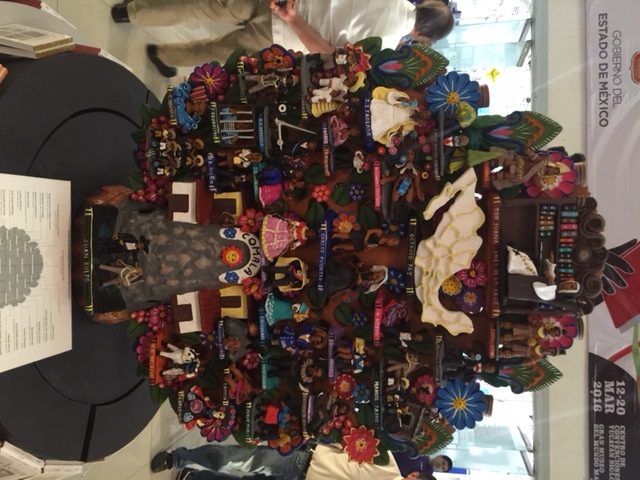 Books & Readers is 100% foreign language stand, that features mostly English, but also French, German and Italian books. They a have a good selection of books to learn basic and advanced Spanish. 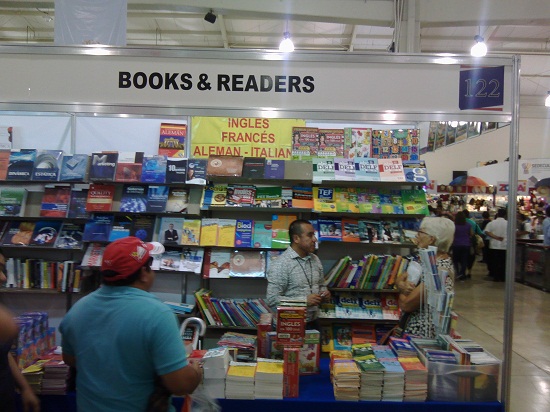 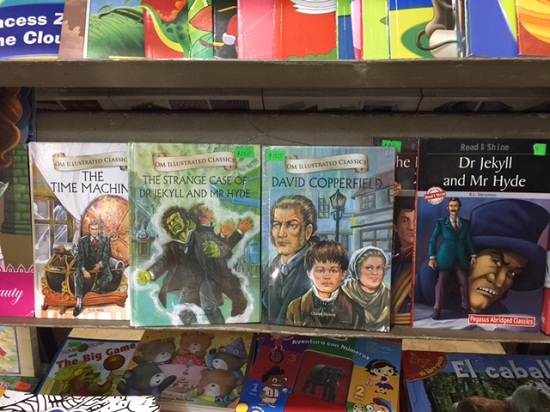 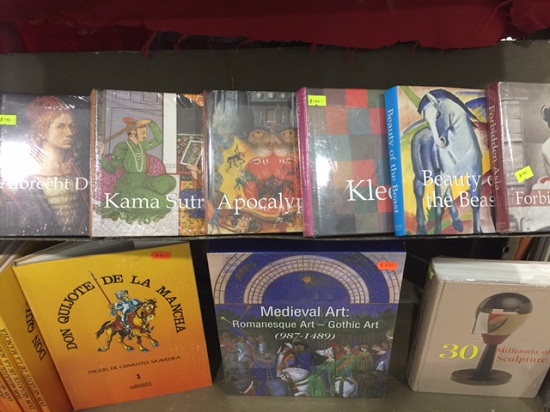 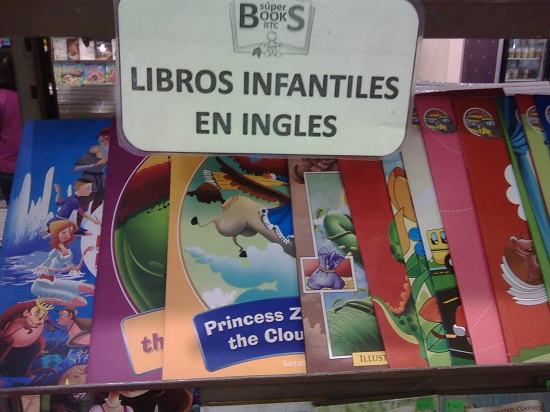 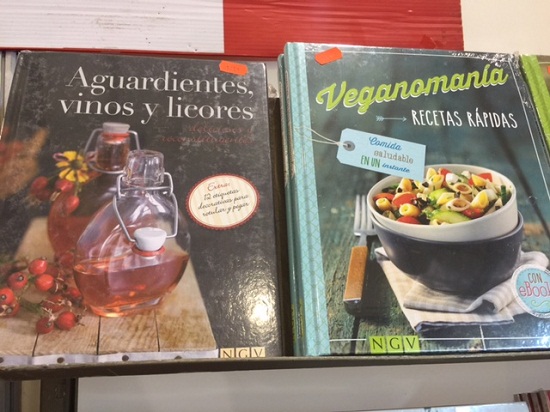 Maxtor Editorial and Book Up are two stands that also have a wide array of books in English on display.

Besides books, you will be surprised of the great number of different products available, that in one way or another have to do with reading.

Considered to be the largest literary event in Southeast Mexico, the FILEY Book Fair Yucatan 2016 is a celebration of scribes and their prose, as well as a feast for book lovers that you do not want to miss.

It will be open from 10 am to 9 pm, until Sunday March 20th, at Centro de Convenciones Siglo XXI and the admission is free.

Story and photos by Alejandro Azcárate for TYT.