Isabelle B., a 42 year old Canadian citizen, was found dead inside the hotel that she ran with her husband Jean Pierre Beucher, who discovered the body after returning from doing some shopping.

Beucher reported he found the body of the unfortunate woman hanging from a steel pipe near a water tank, on Tuesday March 15th, at 12 noon, inside the premises of the Gallery and B&B La Pantera Negra, located on Calle 67 No. 547-B (between 68 and 70), Centro.

The man declared that he decided to lower the body, lay it down on the floor and then called the Municipal Police. 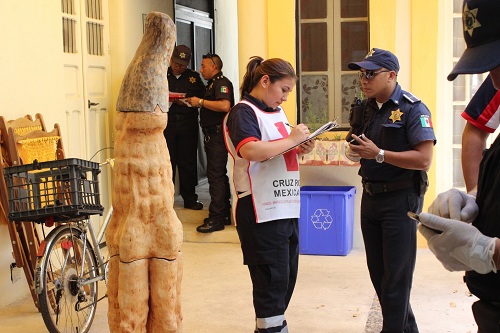 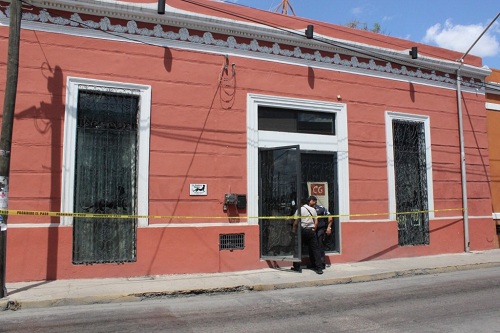 Municipal Paramedics arrived within minutes, but unfortunately only to certify the death of the Canadian resident by way of hanging.

The Ministerial Police and the Public Ministry also arrived on the scene, for the mandatory official proceedings and to rule out any criminal act.

The Yucatan Times Editorial Board is very sorry to publish this news item, and sincerely express its condolences to Jean Pierre Beucher and Isabelle’s family and friends.