Mérida Restaurant Week not quite what it seems (By Stewart Mandy)

MÉRIDA, YUCATÁN – As reported in The Yucatan Times, Mérida Restaurant Week will run from February 29 to March 6, and is being heavily promoted around town by the city government, which is organizing the event in conjunction with CANIRAC. It sounds like a great idea, and I was enthusiastic to plan my week of gourmet experiences.

The publicity is certainly alluring: “An event like those in the great cities of the world, now in Mérida” trumpets the official event website. “It’s a world class event, where for 7 days, over 100 restaurants in Mérida will offer, for a price well below normal, a menu with items most representative of their cuisine” it continues. “It’s a great opportunity to know new places to eat, and try new flavors and styles.” According to the website, restaurants will offer a special menu, priced at $99 pesos. 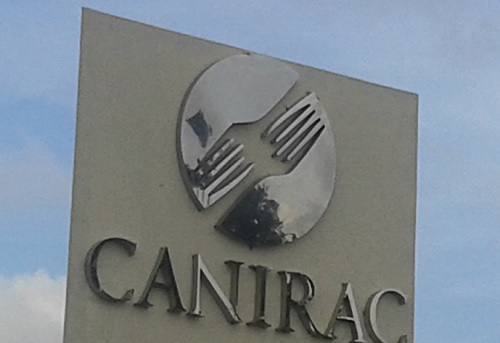 The list of participating restaurants however, is, to put it delicately, rather less than inspiring. There are actually around 180 participating outlets in the directory; to class many of them as “restaurants” however requires a very liberal use of the word. There are 19 locations of Burger King listed, as well as 6 KFCs. Pizza Messina’s has 15 listings, Pizza Hut 5, and independent pizza places 3. There are 6 sushi bars, 2 cantinas, and 6 branches of Eladio’s. Taco chains are well represented: Atakear 2; La Parrilla 10; Leo 4; Los Trompos 15. Subway lists 6 locations, other sandwich shops 3, and chain restaurants 13 (BBT, Boston’s Fuddruckers, Lapa Lapa, Johnny Rockets and TGI Fridays). There are 4 coffee shops.

If you search hard enough, there are a few gems on the list: Los Almendros, Bryan’s, Due Torri, Hacienda Teya, and Trotter’s for example, but sorting the wheat from the chaff takes some doing.

I’ve never been to Restaurant Week in New York City, or any of the other “great cities of the world”; however I’m willing to bet that if I had, Burger King, KFC, Pizza Hut and Subway would not have been among the featured attractions.

It’s a shame, as there are plenty of great restaurants in Mérida. Very few of them it seems are choosing to participate in Mérida Restaurant Week.

By Stewart Mandy for TYT

Questions or comments? Join the discussion below, or send an email to stewart@theyucatantimes.com

The opinions expressed herein are those of the author, and do not necessarily represent those of The Yucatan Times.