Several thousand freshwater cenotes spread throughout the Yucatan Peninsula are known as the region’s jewels: caves with underground ponds characterized by sparklingly clear water, perfect for a refreshing swim on any typically hot day.

If cenotes are the jewels of the Yucatecan countryside, then the rustic “los trucks” used to transport visitors to these cenotes from nearby towns are the region’s jewels-in-the-rough.

Sights from a cenote visit near Chunkanan in Cuzamá municipality, Yucatan 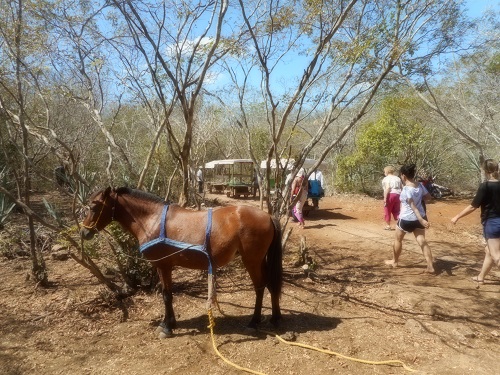 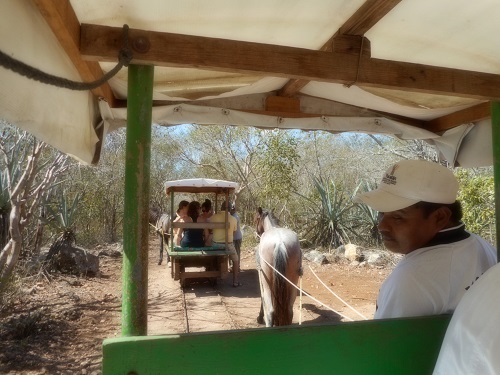 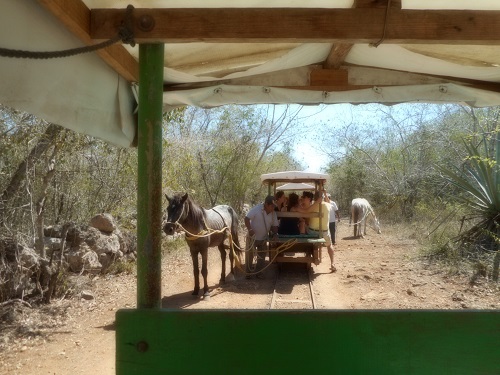 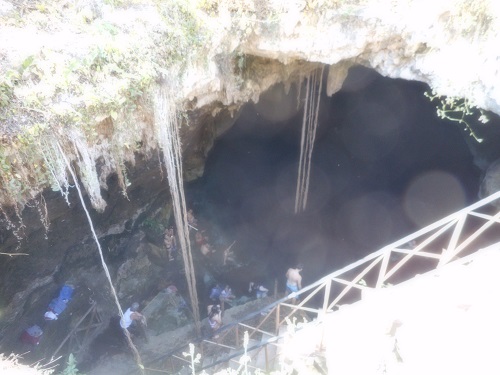 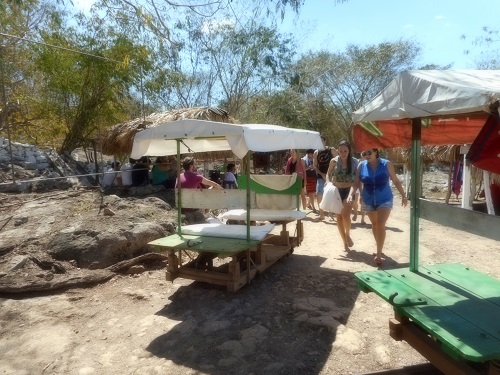 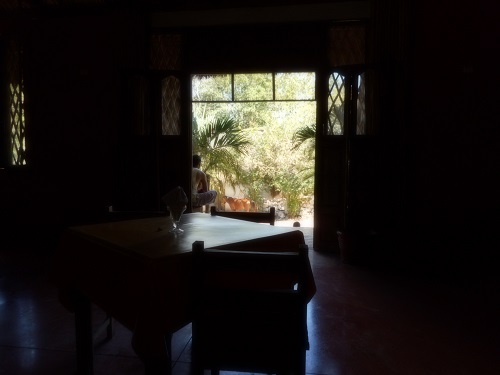 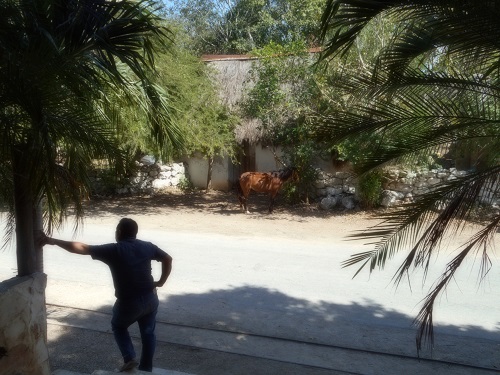 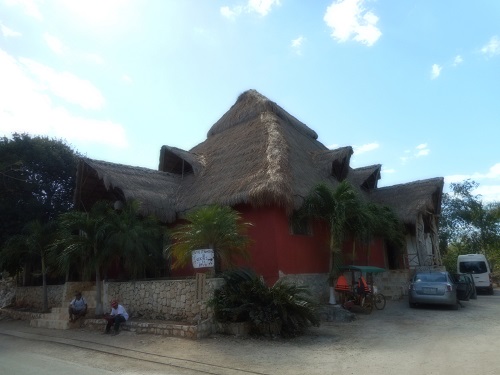 The saying that “getting there is half the fun” is particularly apt when applied to los trucks. The experience of riding aboard a horse-drawn cart that runs along small-gauge rails dating from the 17th century turns a visit to cenotes into a true adventure.

A recent trip to three cenotes in Cuzamá municipality, about an hour and a half by car southeast of Merida, brought the attractiveness of los trucks — and their potential as a tourism stimulus for the region — into sharp focus.

Los trucks were originally used as the primary means of transporting the people and produce of Yucatan’s many expansive haciendas around these far-flung agricultural communities. The horse-drawn trucks carried farmworkers to the fields where they cultivated hennequen and other crops, and then transported the harvested hennequen to processing plants on the haciendas.

Fast-forward to the 21st century, and you find los trucks still in use, only now the main ‘crop’ is composed of tourists who visit from far and wide to enjoy the cenotes.

The village of Chunkanan in Cuzama municipality is the main jumping off point for visiting three attractive cenotes. It’s in Chunkanan, once the site of a major hacienda, that one boards los trucks to venture into the low jungle for the half-hour rail trip to the cenotes.

Restaurant and church at Chunkanan 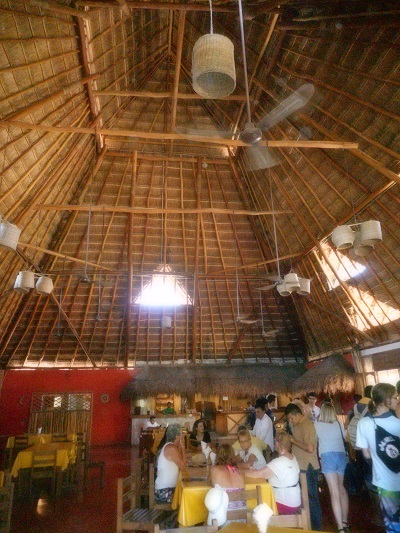 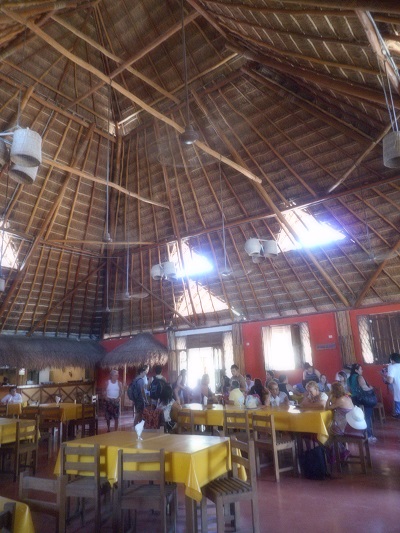 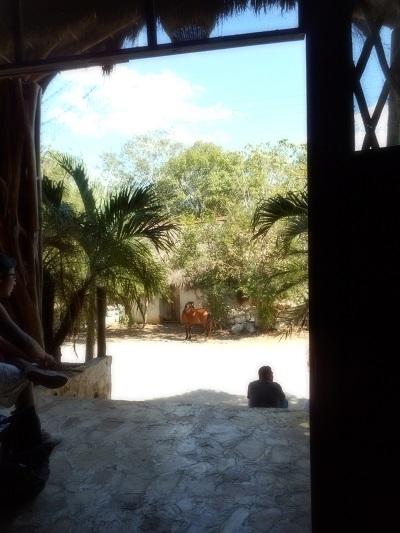 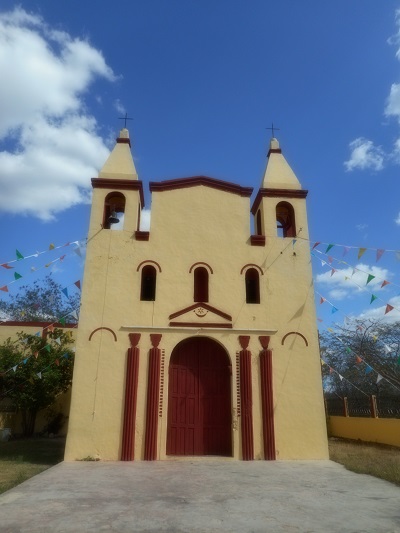 Lke many others in Yucatan, the hacienda at Chunkanan needs improvements to become an attraction. The hacienda was active until Hurricane Isidore in the 1990s, after which it fell into disrepair, closed and now is in ruins.

If local, state and federal governments could get behind needed improvements and renovations, this would attract more tourists interested in experiencing the history and culture of the hacienda era. Expanded tourism could help generate more needed income for local residents in Chunkanan and similar communities.

But it will take planning and investment from both public and private sectors for towns like Chunkanan to become attractions in their own right.