Is this the best time to invest in Mexico?

On Monday February 1st, most Latin American currencies fell as weak Chinese economic data and a new drop in oil prices weighed on demand for riskier assets. Manufacturing activity in China, the world’s top consumer of commodities, shrank at the fastest pace in almost three-and-a-half years in January.

Expectations of lower demand for oil, coupled with fading prospects of major producers striking a deal to cut output, drove crude prices down. The Mexican peso weakened 1.1 percent in thin trading volumes as local markets were closed for a holiday.

The Mexican peso is sinking down and the trend continues. Over the past year the peso has been falling. A year ago, January 2015, the peso stood at around 14.90 to the US dollar and on January 16, 2016 it was around 18.45 pesos to the US dollar.

An unstable Mexico, politically and economically, obviously benefits the United States. According to Dr. Tony Payan, director of the Mexican Center at the Baker Institute, notes that currencies rise and fall due to supply and demand.

As mentioned previously, the two big factors that affect the peso are oil markets and inflation. A peso devaluation likely means that capital is currently leaving Mexico. So now may be the best time to invest in Mexico. 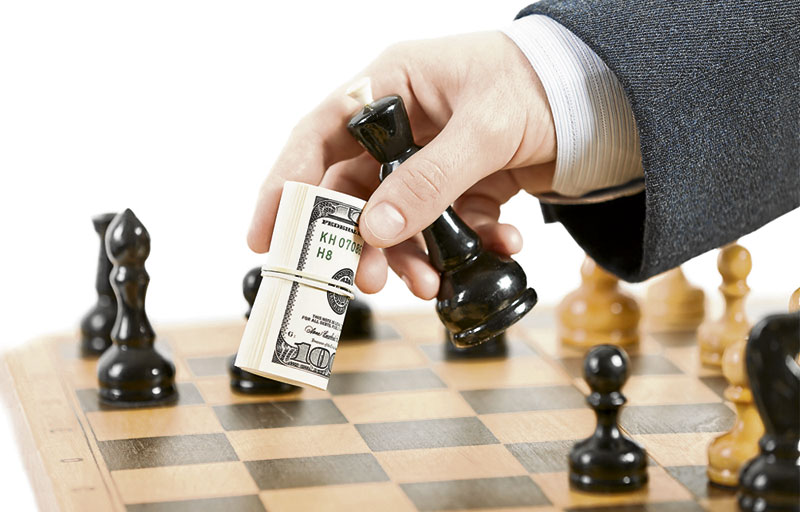 The falling peso may be attributed to the global rise of the US dollar. This combined with the fact that Banco de Mexico has not raised interest rates because it is satisfied with the current level of inflation and Mexico’s growth rate is too low because the government has not spent any money on infrastructure programs and the current low price of oil. These all affect the exchange rate.

Crude oil prices resumed their slide during the last week of January 2016, falling more than four percent because Iraq flooded a heavily over supplied oil market with record output.

Expats living in the Yucatan Peninsula can also enjoy the great exchange rate if they are making purchases with their US credit cards – especially when buying big ticket items such as household appliances. Expats with income in American currency can also enjoy an exquisite meal with a good cup of wine (or two) for about $15 to $20 US dollars per person in one of the many fine restaurants in beautiful Mérida, Yucatán.