Competition in Mexico’s mobile market heats up with Movistar On

Spain’s Telefónica SA, Mexico’s second-largest wireless carrier, said on Tuesday February 9th it would give subscribers more control over their phone plans, a sign that competition in the country’s mobile market is heating up (watch out Carlos Slim).

The service, called Movistar On, was launched using technology that allows users to manage their plans at any time from their smartphones.

Unlike traditional plans, the system gives prepaid users the ability to assign phone credit to minutes of airtime, broadband usage and messaging based on their individual needs. Users can also choose from a number of preset arrangements.

Telefónica said it expects the service to encourage further adoption of smartphones among its clients. Currently, 40% of its wireless subscribers have the devices, almost double the percentage from a year ago.

Telefónica has enlisted ItsOn Inc., based in Redwood City, Calif., to provide a cloud-based platform. Subscribers can log in with an app and top up their plans at any time using a variety of payment methods, said ItsOn Chief Executive Greg Raleigh.

Conversely, subscribers can also switch to cheaper packages and have unused credit applied to their new plan. “They will know exactly what they used their balance on and pay for what they really use,” Telefónica said in a news release.

The ItsOn platform is already used in the U.S. by Sprint Corp., and ItsOn last month signed an agreement with MTN Group, Africa’s largest mobile provider. Its deal with Telefónica is the first of its kind in Latin America. 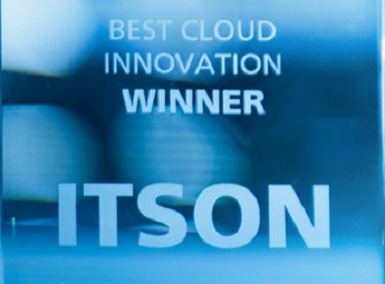