Customers travelling on Flight AC1782 Tuesday Feb. 16 started their vacation right at their boarding gate as Air Canada rouge celebrated the start of seasonal, non-stop flights between Vancouver and Cancun.

“We are delighted to launch seasonal, non-stop flights from YVR to Cancun, one of the most popular vacation destinations on the Mayan Riviera,” said Benjamin Smith, President, Passenger Airlines at Air Canada. “This winter, Air Canada offers service to Cancunfrom seven Canadian cities: Vancouver, Calgary, Winnipeg, Toronto, Montreal, Ottawa and Halifax. We continue to strategically deploy Air Canada rouge on routes with high leisure travel demand as part of our strategy for sustainable, profitable growth.”

“We are thrilled to have Air Canada rouge add Cancun to its seasonal offerings in the Vancouver market,” said Anne Murray, Vice President, Marketing and Communications – Vancouver Airport Authority. “Travellers looking to escape the Canadian winter will appreciate having more choices to this popular destination.” 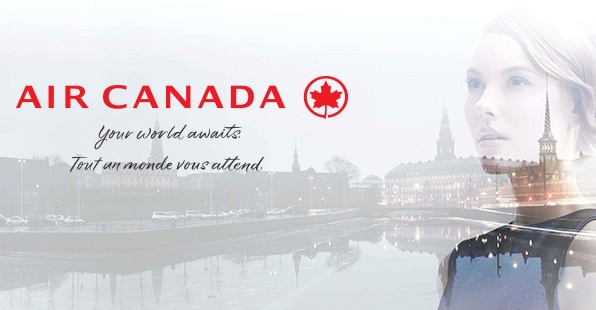 Air Canada is Canada’s largest domestic and international airline serving more than 200 airports on six continents. Canada’s flag carrier is among the 20 largest airlines in the world and in 2015 served more than 41 million customers.  Air Canada provides scheduled passenger service directly to 63 airports in Canada, 56 in the United States and 86 in Europe, the Middle East, Africa, Asia,Australia, the Caribbean, Mexico, Central America and South America. Air Canada is a founding member of Star Alliance, the world’s most comprehensive air transportation network serving 1,330 airports in 192 countries.  Air Canada is the only international network carrier in North America to receive a Four-Star ranking according to independent U.K. research firm Skytrax.  For more information, please visit: www.aircanada.com, follow @AirCanada on Twitter and join Air Canada on Facebook.