Reflecting on her 50 years as an American expatriate in Merida, Joann Andrews says one of the best aspects of life here is that it offers newcomers the opportunity to find a niche interest and make a contribution.

Andrews found her niche in environmental conservation and has devoted four decades to Pronatura Peninsula de Yucatan, the non-profit advocacy organization she co-founded in the 1980s. But she says a wide variety of interests and causes are available to expats in Merida who want to contribute time and energy. 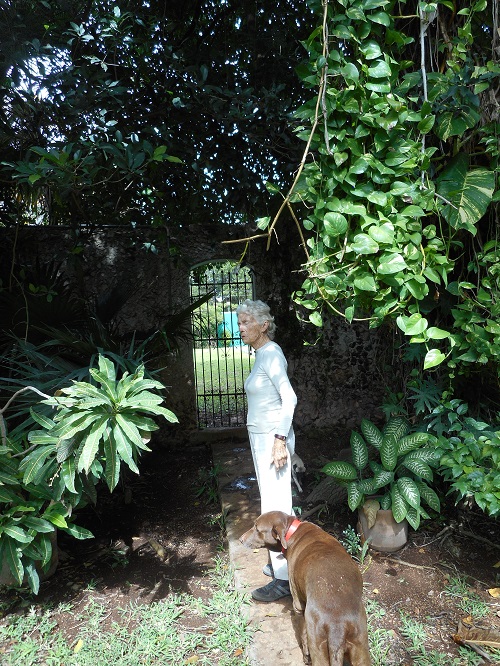 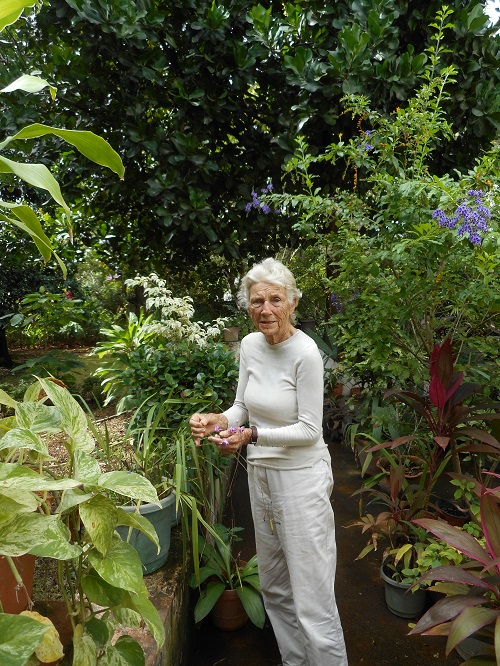 “An expat here can pick a specific interest and pursue it,” Andrews said in a recent interview at her historic tree-shaded home in Merida’s Colonia Garcia Ginerés.  “Mine is natural resources. But it’s true of many other areas also, such as music and gastronomy, to name a couple.”

Over the years, Andrews says, many people have asked her advice about relocating to Yucatan. Her response: “My only caveat has always been to come and try it for three or four months before making this big decision. See how you like it.”

Andrews points out that her own decision to move to Yucatan in the mid-1960s involved different factors than the typical expat retirees relocating here currently. “I was not the typical retired American looking for a good environment with lovely weather. I settled here at a relatively young age and had children,” noted Andrews, who moved to Yucatan in 1964 at the invitation of archaeologist Wyllys Andrews, whom she soon married.

Another big plus Andrews has observed is the friendliness of Yucatecans. “Yucatecans are more warm towards Americans than in other parts of Mexico. It’s easier to make friends than in other places where you don’t find the same cordiality,” she said.

Andrews also likes the fact that Merida doesn’t have the “colonies” of expats she has observed in other Mexican expat haven cities. “Expats in places like Guadalajara seem to spend more time bemoaning their condition than enjoying themselves. They’re always talking about what’s wrong, like the electricity didn’t work last night. Colonies aren’t conducive to enjoying your retirement. Here the foreign community is scattered all over the city.”

Andrews has seen many improvements in the quality of life for expats during her five decades in Merida. Among these are increasing cultural and intellectual activity fostered by the growth in the number of universities and other educational institutions here.

She also noted a much wider variety of options to shop for foods and other staples, including the addition of supermarkets to the shopping scene.

The growth of Merida’s international airport that now offers regular direct service to Miami, Houston and other major destinations in the U.S. and other countries is also an important improvement, she said.

At 86, besides continuing to help direct Pronatura, Andrews still enjoys her daily hobbies of horseback riding and working in her garden, where she cultivates orchids.

The opinions expressed in this interview reflect those of the interviewee and not necessarily The Yucatan Times.

You may also find of interest a previous article in The Yucatan Times about Andrews’ role with Pronatura: