With so many activities available in this marvelous Caribbean city, vacationers won’t struggle to find things to do. And for those who are itching to explore, here are some upcoming events in the Cancun area.

Held from March 28th through April 1st this Festival is considered the most important culinary festival in the Cancun and one of the largest in the region. The events include dinners, live music, international wine tastings, cooking classes and lectures by renowned chefs. Of the eight celebrity chefs expected to attend, both Massimo Bottura from Italy and Enrique Olvera, Mexican Star Chef are set to be honored at the event. 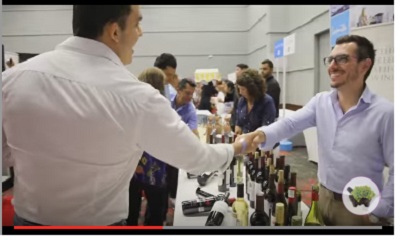 Film Festival – In its fifth year, the Riviera Maya Film Festival will be taking place April 21 through 27 in Cancun. While there are several locations for this festival, the opening ceremonies and main venue is in Cancun.

There will be screenings in theaters and also in natural settings. Several special screenings are being planned with guests of honor to include directors, producers and actors recognized for their contributions to the national and international film industry. The Pearl of the Caribbean will be shown in a gala screening and there will be exhibits attended by the leading figures of the entertainment world. 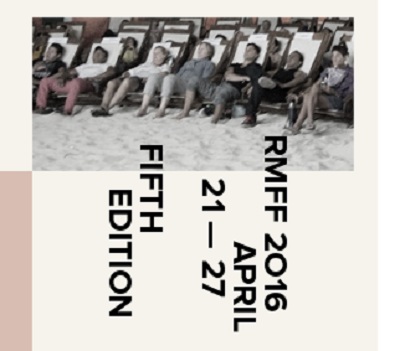 Sacred Mayan Journey – In late May, the annual recreation of the pilgrimage of the ancient Maya to worship the Goddess Ixchel takes place. A race from Xcaret Park to Cozumel comes alive with participants in pre-hispanic-style canoe vessels.

The race represents the journey that would take place as the pilgrims rowed across the Cozumel channel to visit the shrine to pay tribute and then return. The journey is about 25 miles each way and has taken place every year since 2007. An interactive Mayan market is held in conjunction with this event. 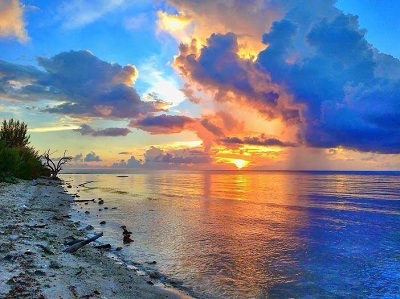