But other crimes like kidnapping and extortion have fallen, according to government data released late on Wednesday, perhaps pointing to a shift toward more brutal tactics by some of the country’s dozens of drug cartels. 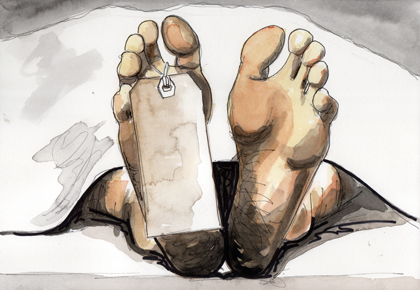 Many experts have said only a fraction of all crime in Mexico is reported. Drug cartels and other gangs are known to routinely buy off police to turn a blind eye to their operations, leading to widespread impunity and lack of trust.

The central state of Mexico, which encircles much of Mexico City, had the highest murder rate last year. In second place was Guerrero, a southwestern state where 43 trainee teachers were abducted last year and believed by government officials to have been massacred by a drug cartel in league with local police.

The number of kidnappings nationwide fell 24.5 percent from 2014, the lowest level since 2008, while extortion dropped 12.6 percent.

(Reporting by Anna Yukhananov; Editing by Peter Cooney for Reuters)