Mr. Marco Almazan, president of Scorpio Enterprises LLC, a company engaged in international business based in USA, once again led the group of potential investors during this second visit to the land of Mayab.

The participants in this business delegation were:
Marco Almazan, president of Scorpio Enterprises LLC.

Tracy Drake, who also participated in the Business Mission Trip Merida 1 in 16 to 20 November 2015, decided to make a second visit to Yucatán.

Mr. Drake’s company ‘Economic Development Consultants‘ has experience in fields such as Ports Management, Logistics, Freight and handling of goods on rivers and expertise in multimodal maritime terminals. His business is based in Sarasota, Florida, USA.

Mr. Drake led the Columbiana County Port Authority in East Liverpool, Ohio, for more than two decades and is dean of the port authority directors in the United States.

Ulf Weigel. Mr. Weigel is a doctor and scientist. He owns a company focused on developing probiotics. He is very interested in the properties of sea water in the Yucatan Peninsula, in the region’s honeybees and in sea salt.

Mr. Weigel comes from Frankfurt Germany. He is interested in investing in Yucatan and carrying out studies to develop projects in the Peninsula, other places in Mexico and the world. His business is based in Frankfurt, Germany. 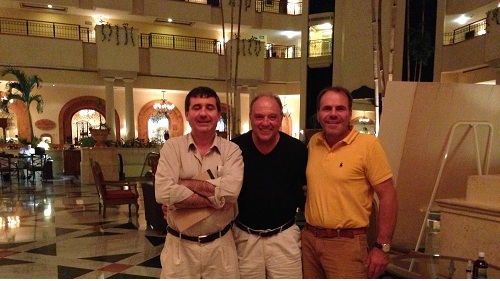 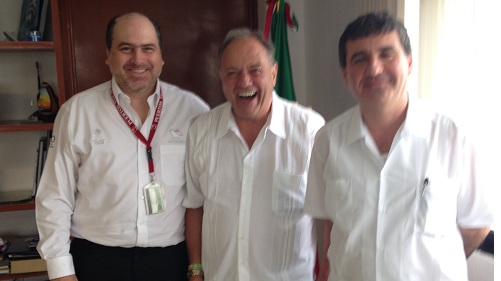 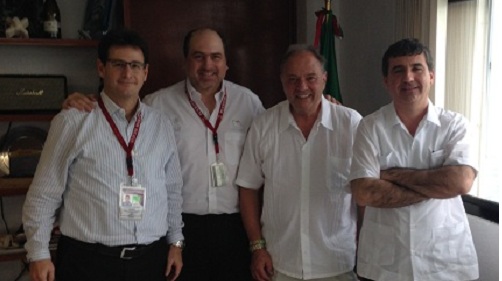 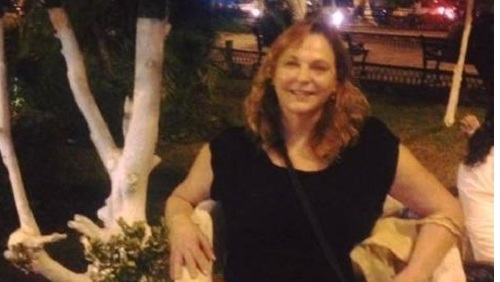 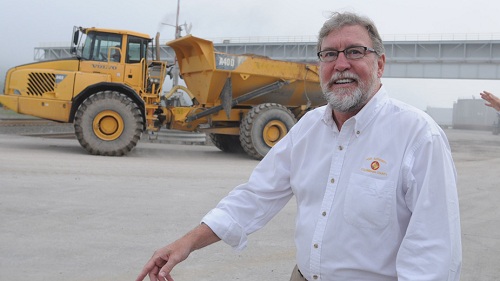 The members of the Private Sector in Yucatan with whom the delegation met are:
Dr. Roberto Sosa owner of the Central Clinic “Odontológica de Yucatan”. / Projects related to medical tourism were discussed.

This group moved in the state amid tight security measures for the importance and level of some of the members of the delegation and what they represent, according to Almazan. Such security maneuvers went unnoticed by the local population because of the discretion and professionalism of the agents responsible for their safety, he added. This went to the extent that information was not shared with any media until the delegation departed. This was done as part of the security strategy that was instructed.

Business Mission Trip Merida 2 was a total success, Almazan said, in terms of the importance of the foreign participants who visited the region, and in terms of the message delivered to the local enterpreneurial sector. “Large scale projects can be realized in the state of Yucatan,” Almazan added.